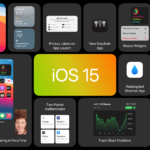 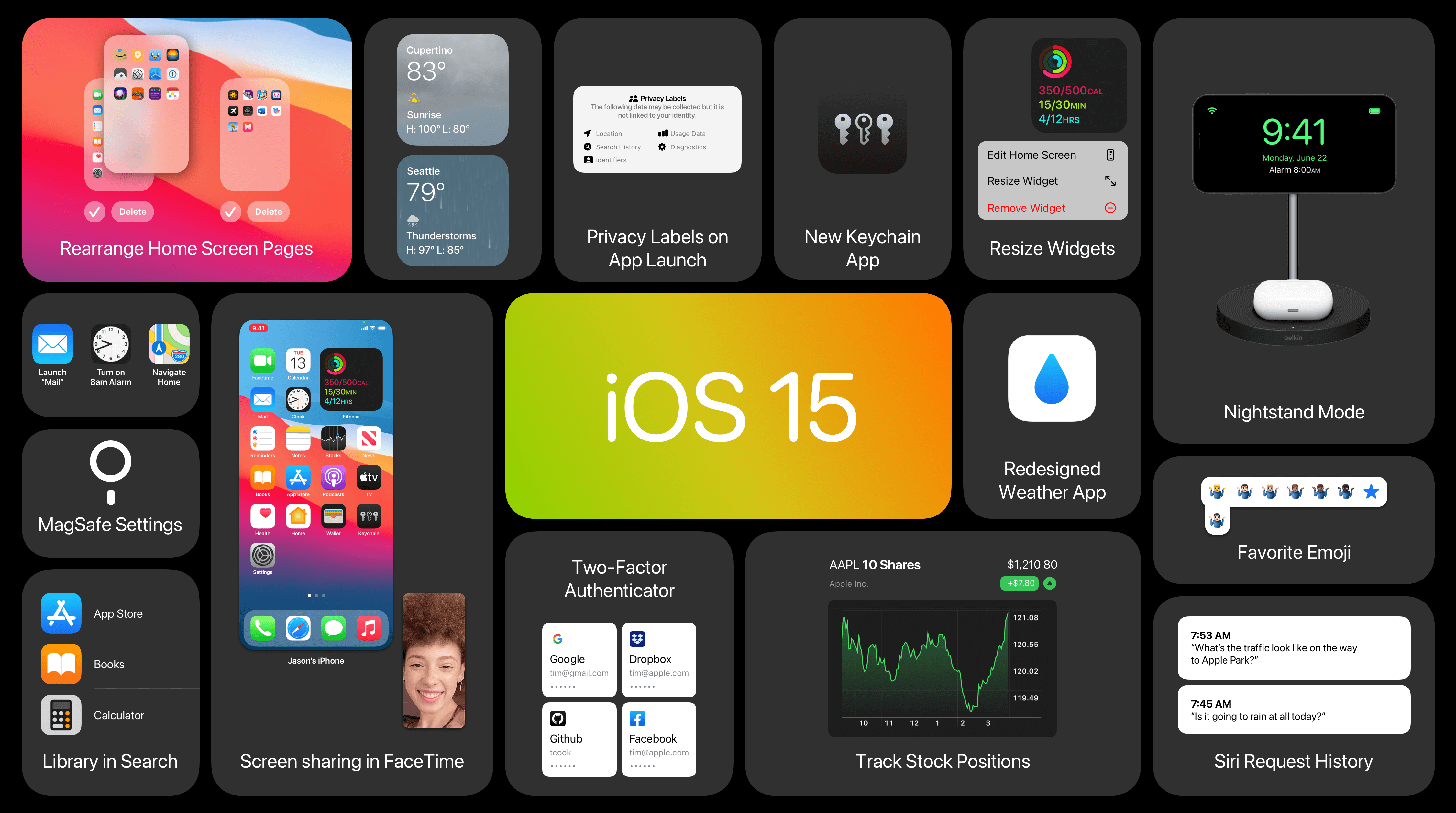 The rumor: Less than 2 days ahead of WWDC 2021, Mark Gurman (88.7% accurate, via Bloomberg) has shared a final report about what to expect at Apple’s June 7 event.

Our take: An amazingly scant report from Gurman, who has historically shared almost all the major details for new iOS updates ahead of their unveil at WWDC. With no redesigned Lock Screen, will we see any major iOS changes this year? I think we will: I have a feeling a ton of changes haven’t leaked…