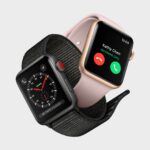 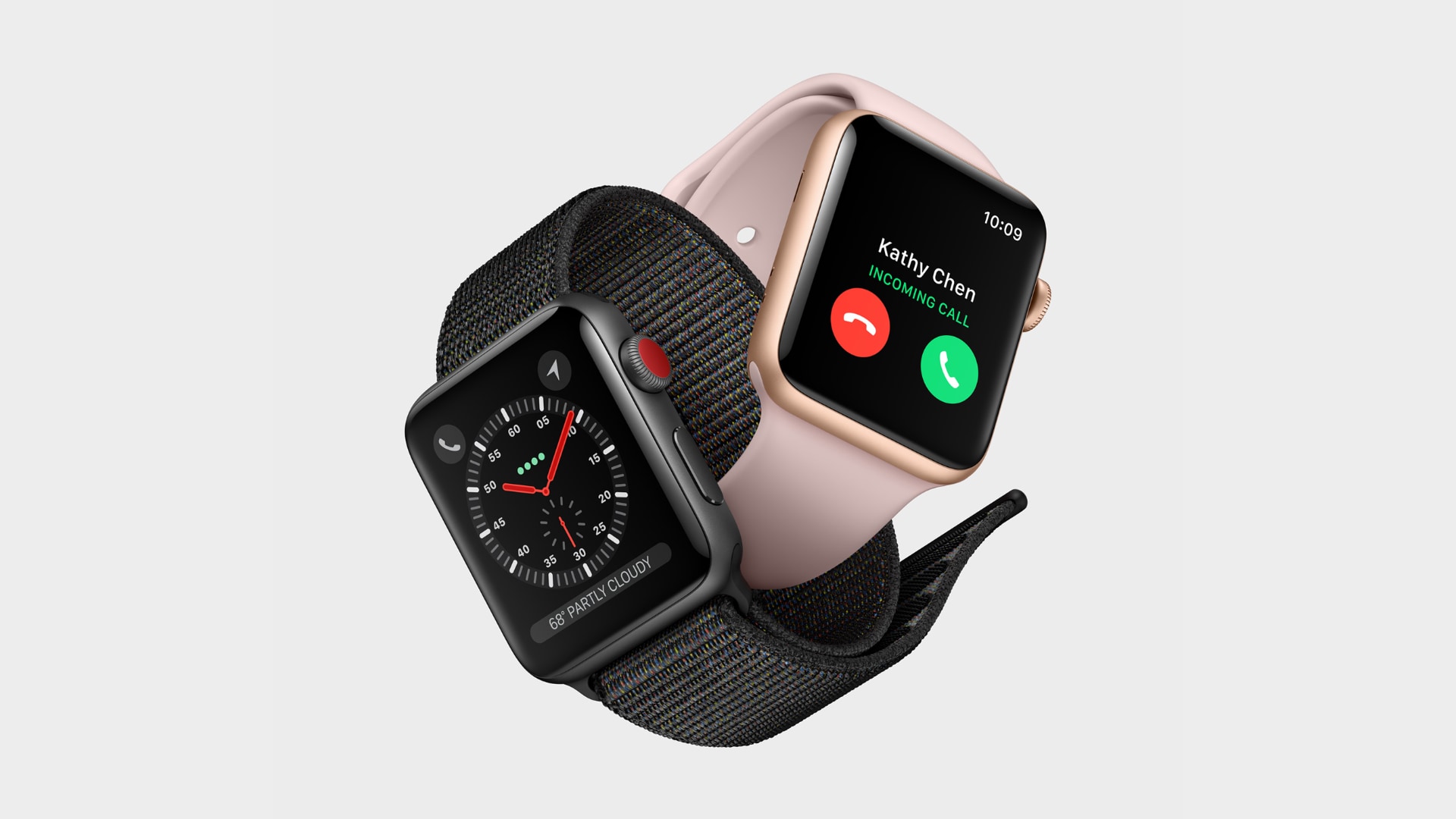 The rumor: Apple is preparing to replace the current Apple Watch Series 3 with a lower-cost variant, according to Mark Gurman (86.7% accurate).

Our take: With the Apple Watch Series 3 going away this year, Apple needs a suitable replacement for that slot: something that’s cheap enough to manufacture but compelling enough to purchase. I could see something like the S4 processor from the Series 4 making its way inside the new ‘SE’ timepiece.