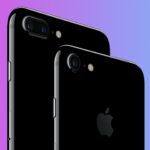 iOS 15 to support iPhone 7 and newer 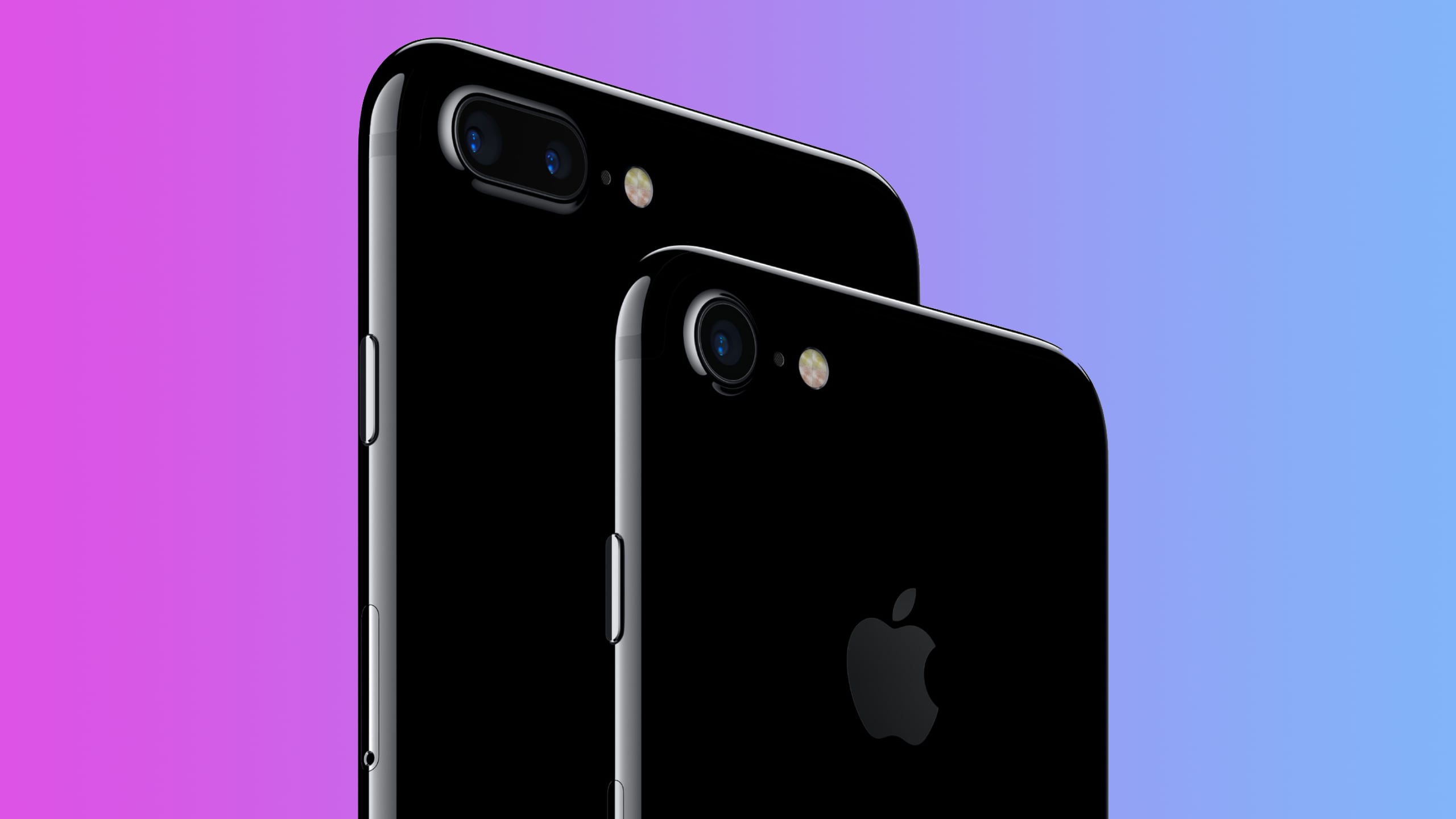 iOS 15 to support iPhone 7 and newer

The news: Owners of iPhones with A9 chips won’t be getting iOS 15, according The Verifier (54.3% accurate).

Our take: This is what I expected, and historically The Verifier gets this right. Apple technically should have cut off support for iPhone 6s and SE device this year, but gave them another year of life with iOS 14.