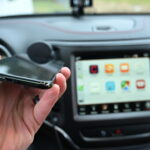 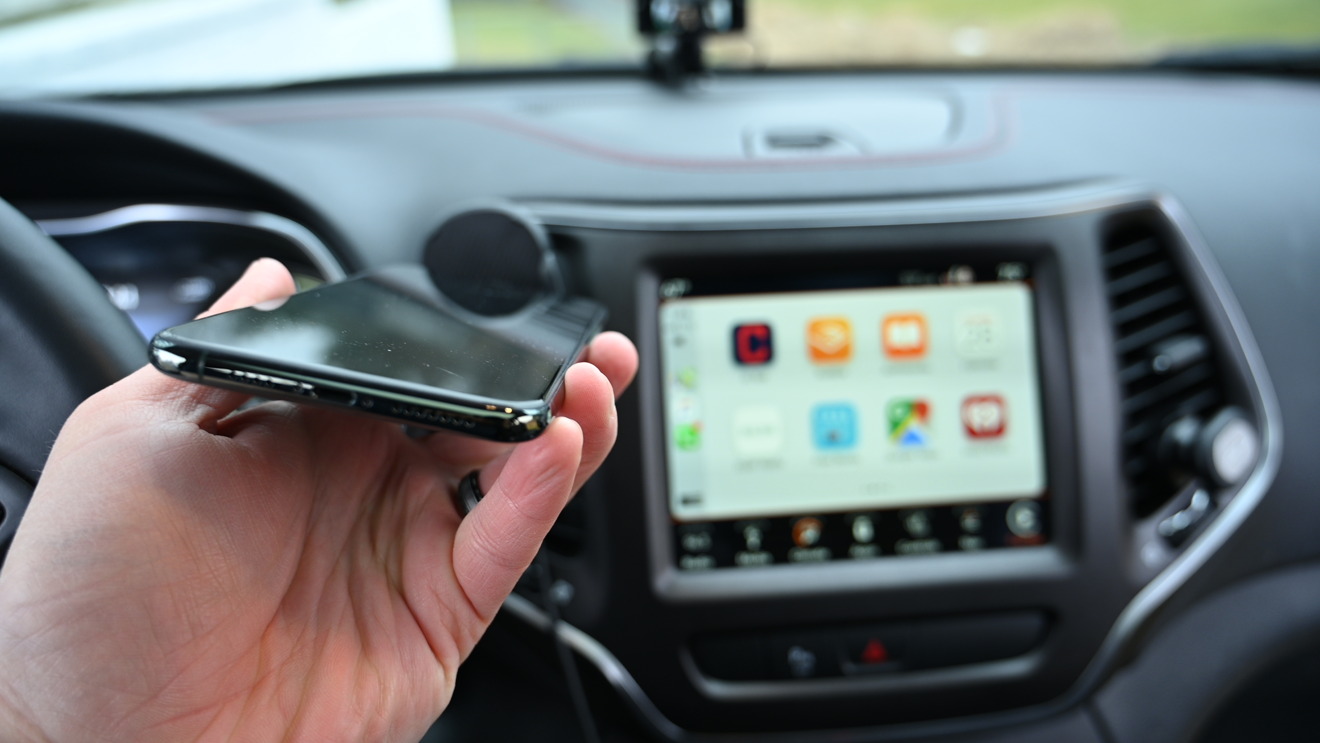 The rumor: A future software update for iPhones could enable “crash detection,” according to the WSJ (80% accurate).

These are the details…

Our take: This sounds really helpful, and reminds me of how Apple used the accelerometer on Apple Watch Series 4 and newer to make fall detection work. Automatic crash detection would be really helpful and potentially life-saving.