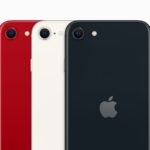 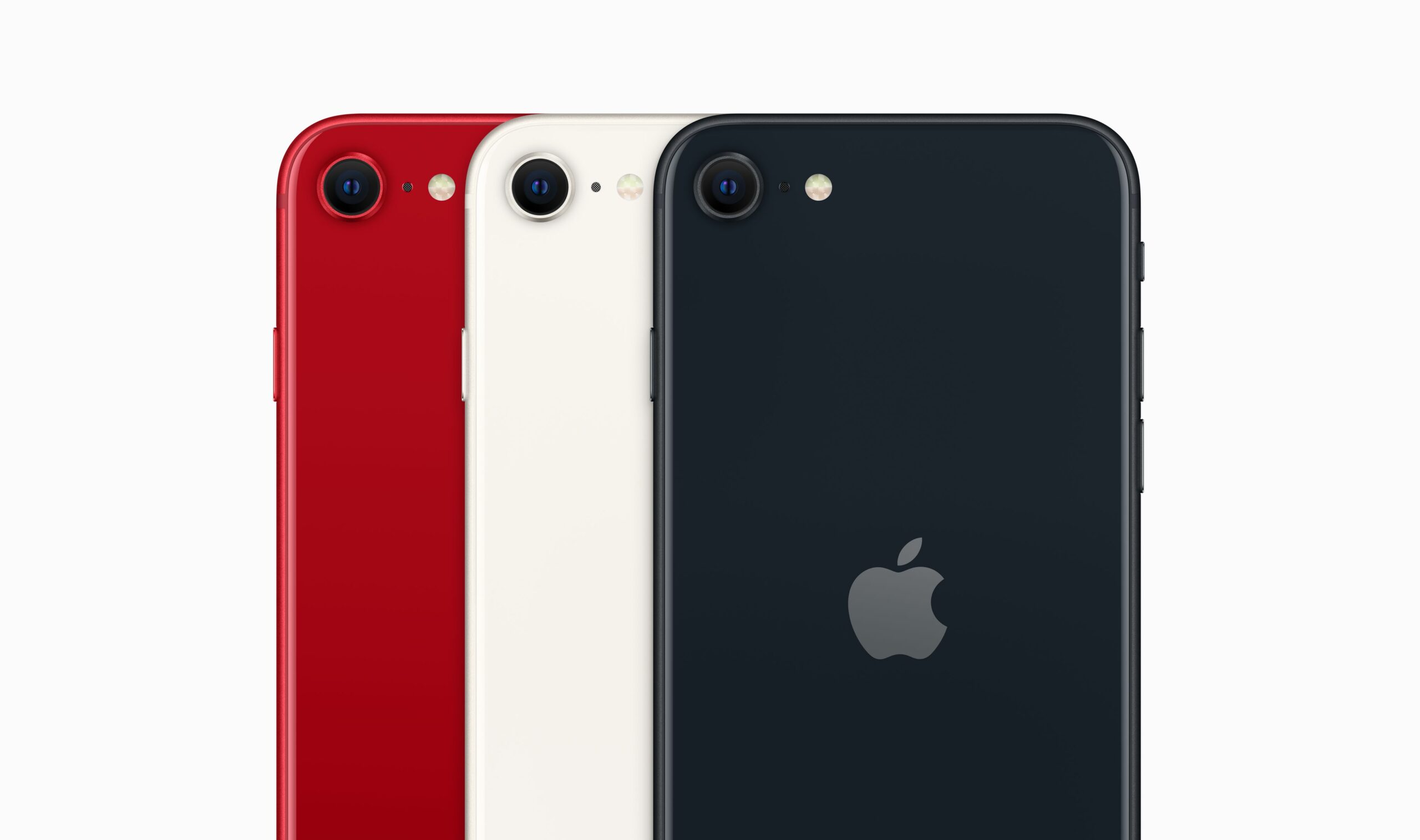 The news: Apple’s cheapest phone appears to be just as fast as their most expensive, according to the first Geekbench benchmarks that have appeared online.

Sam’s take: I was curious if Apple would underclock the iPhone SE A15 in some way (considering that the phone is markedly cheaper than anything else Apple sells). It looks like they didn’t, and it’s just as fast. This $429 phone is gonna fly.