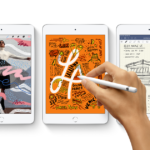 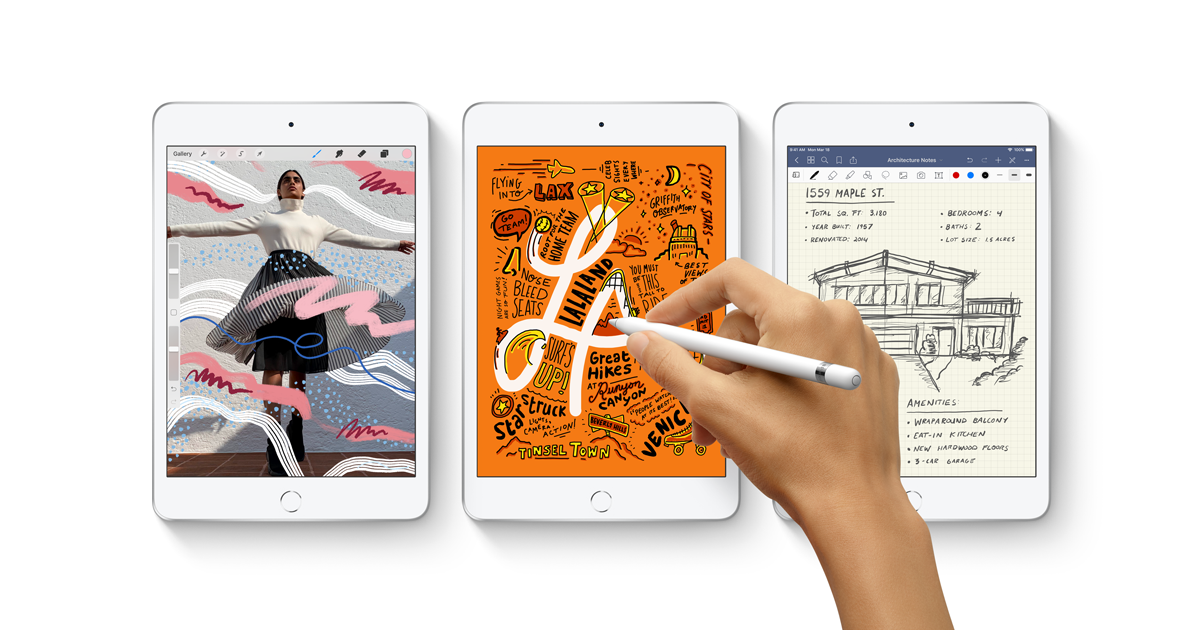 The rumor: Apple’s next-generation iPad mini is still months away, according to Ming-Chi Kuo (76.6% accurate).

Our take: Again, this is not the redesigned iPad mini that so many want…just a tweaked version of the existing model. Like most product delays, I’m sure there’s some reason behind this, but it also seems like Apple has been sitting on the new mini for some time.