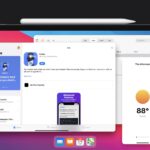 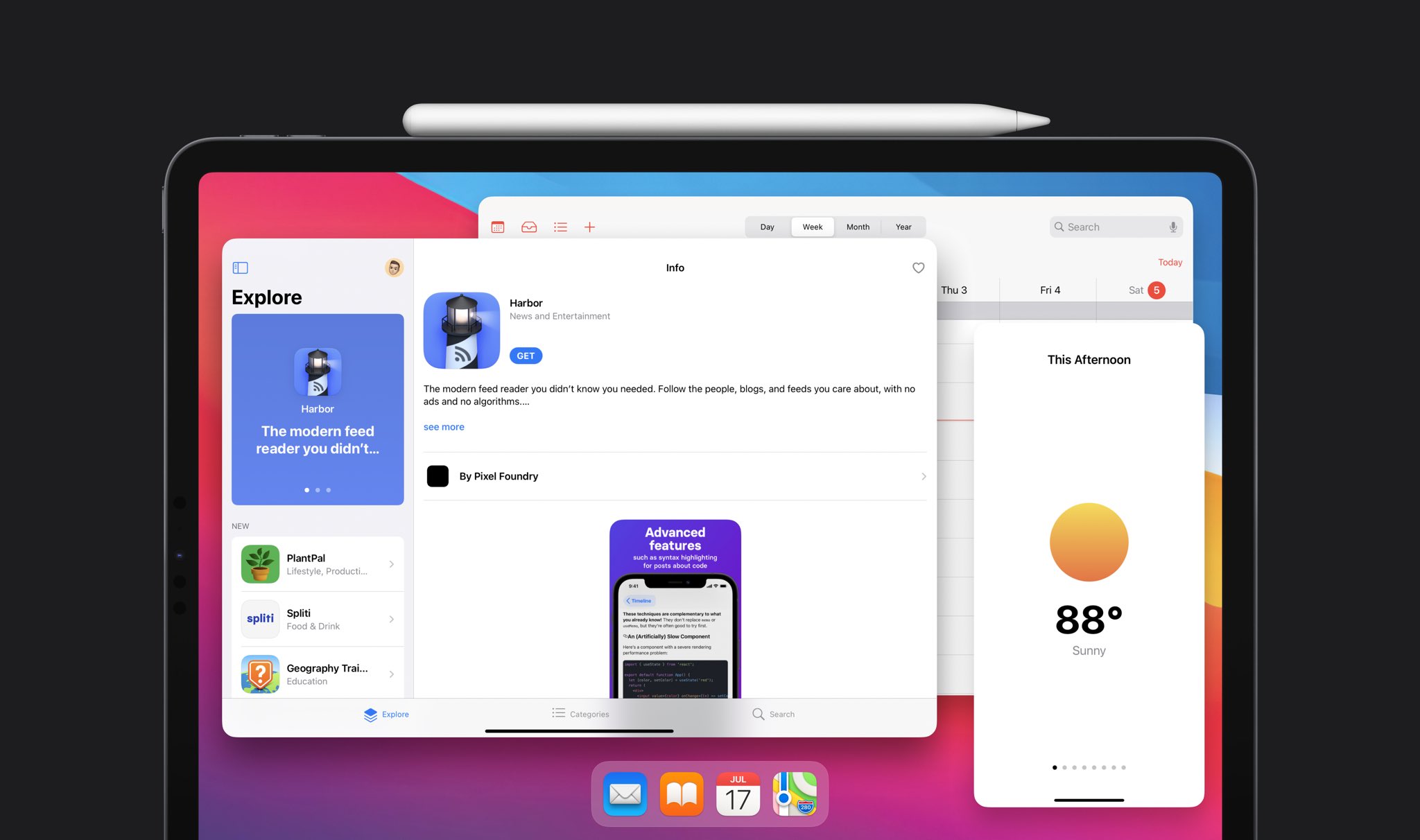 The rumor: Apple’s is planning some major upgrades for iPadOS 16 next week, according to Mark Gurman.

Here’s the report, via Bloomberg…

Sam’s take: Windowing on the iPad could finally be the game-changer needed to make iPadOS a viable laptop replacement. At the same time, I feel like we’ve heard time and time again that this year would finally be the year that iPadOS gets better! And then every year, it doesn’t. So call my expectations on windowing tempered, to say the least. That being said…maybe this is finally the year?