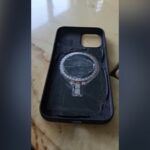 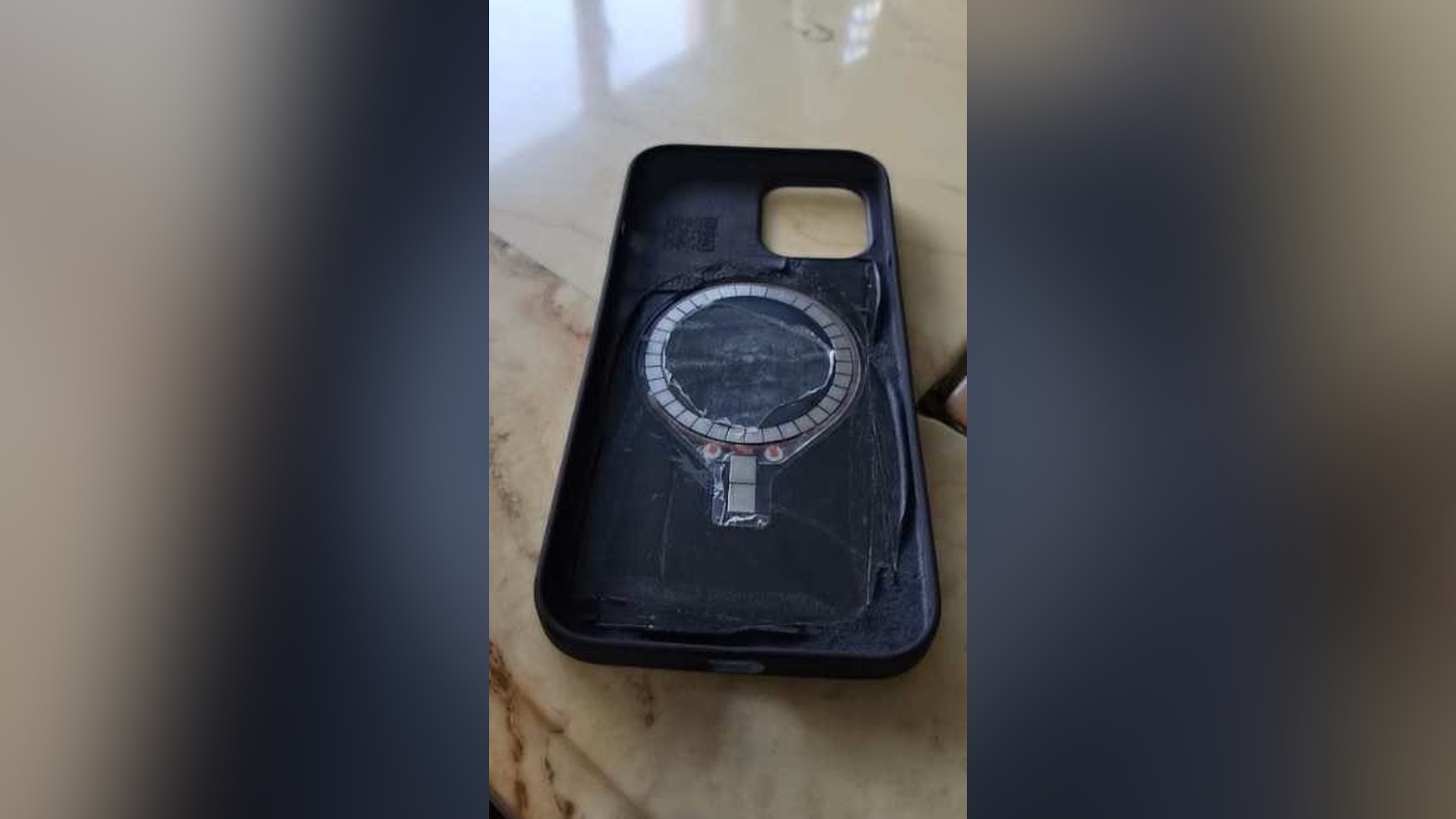 The rumor: The iPhone 12 and official cases from Apple may feature built-in magnets, according to a user over on Weibo and EverythingApplePro.

Our take: One of the biggest problems with AirPower in the past was that the ability to place a watch, phone, or AirPods anywhere on the mat meant that lots of coils had to overlap. This created a lot of heat and is ultimately why the first version of AirPower failed. By using magnets, you could have devices sit exactly where they need to and have more control over where the charging coils should be placed. I’m just speculating that this is what the plan is, but it doesn’t sound too out-there.