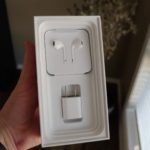 iPhone 12 may remove EarPods from the box 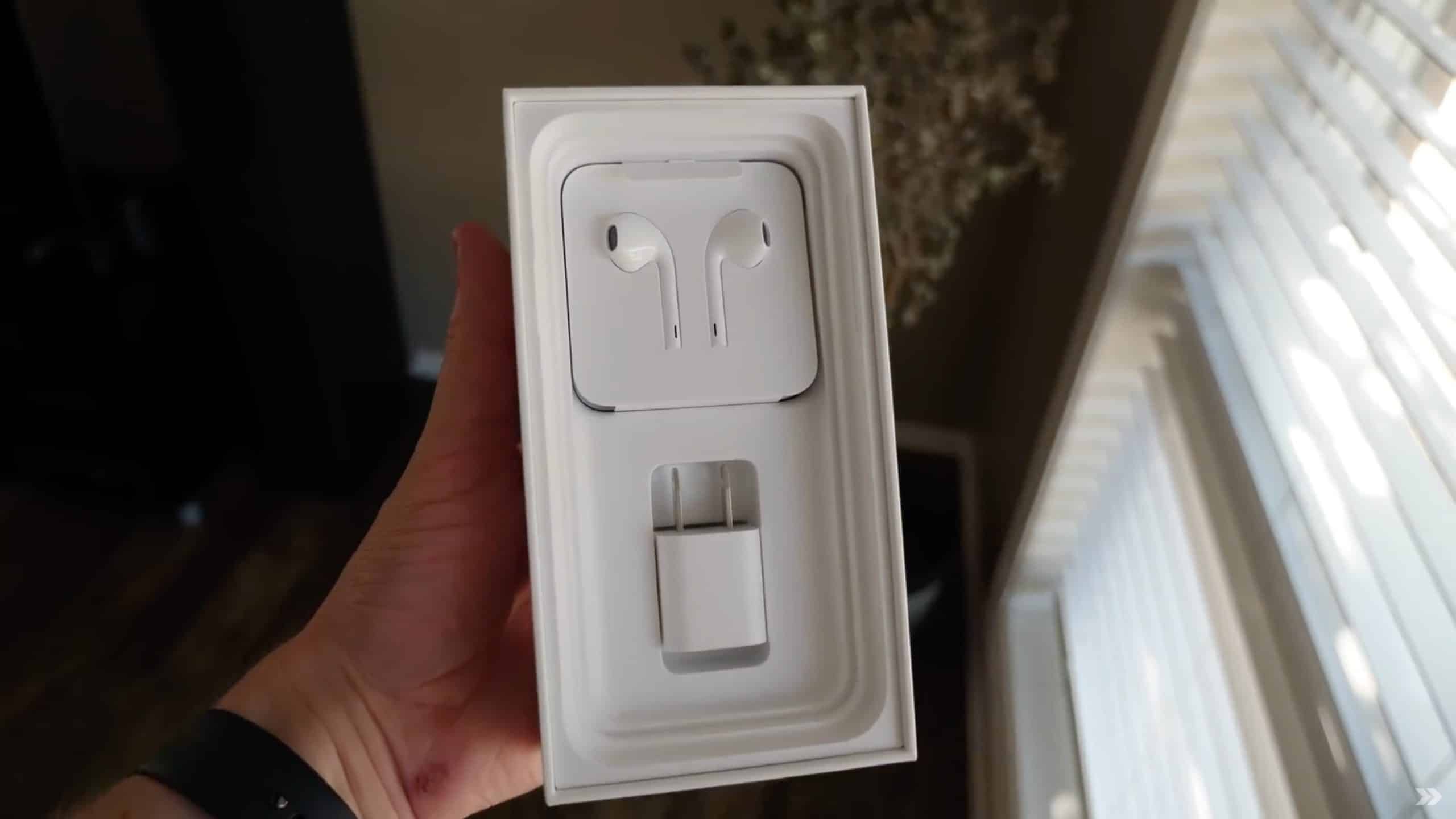 iPhone 12 may remove EarPods from the box

The news: For the first time ever, Apple might not be including free headphones in the box when you buy the iPhone 12 this September, according to Ming-Chi Kuo (via MacRumors).

Our take: If removing the headphones jack was a battle, this is war. While I personally haven’t touched the in-box, wired EarPods since 2016 when AirPods first came out…they are really important to most iPhone users. Removing them is going to make a billion dollar company look relatively pathetic. At least offer EarPods for free as an option for the users who do want them!