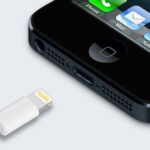 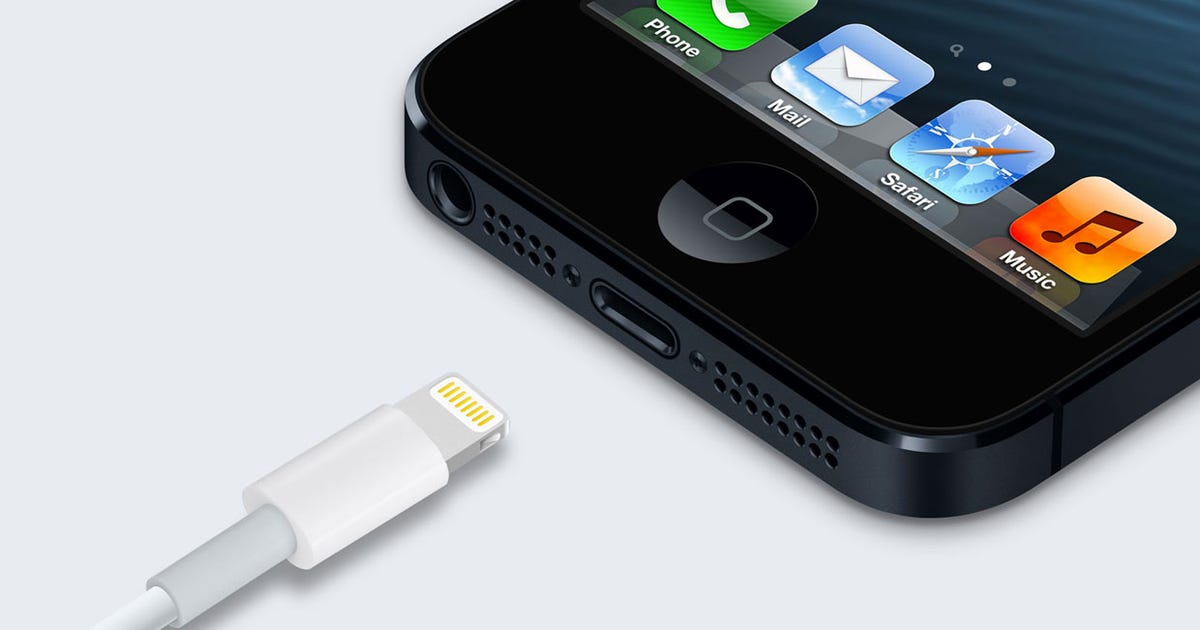 The rumor: Following a blockbuster report from earlier this week, Mark Gurman (86.4% accurate) now confirms that Apple is hard at work on putting USB-C on next year’s iPhone.

Here’s the latest, via Bloomberg…

Sam’s take: I can’t believe that Gurman is now echoing Kuo’s report from just days ago. This is no joke, and I really do think that we will be getting USB-C on iPhone 15 considering the caliber of reporting here. I won’t believe it until I see it, but this is the most smoke we’ve ever had for the USB-C fire.