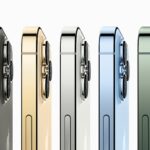 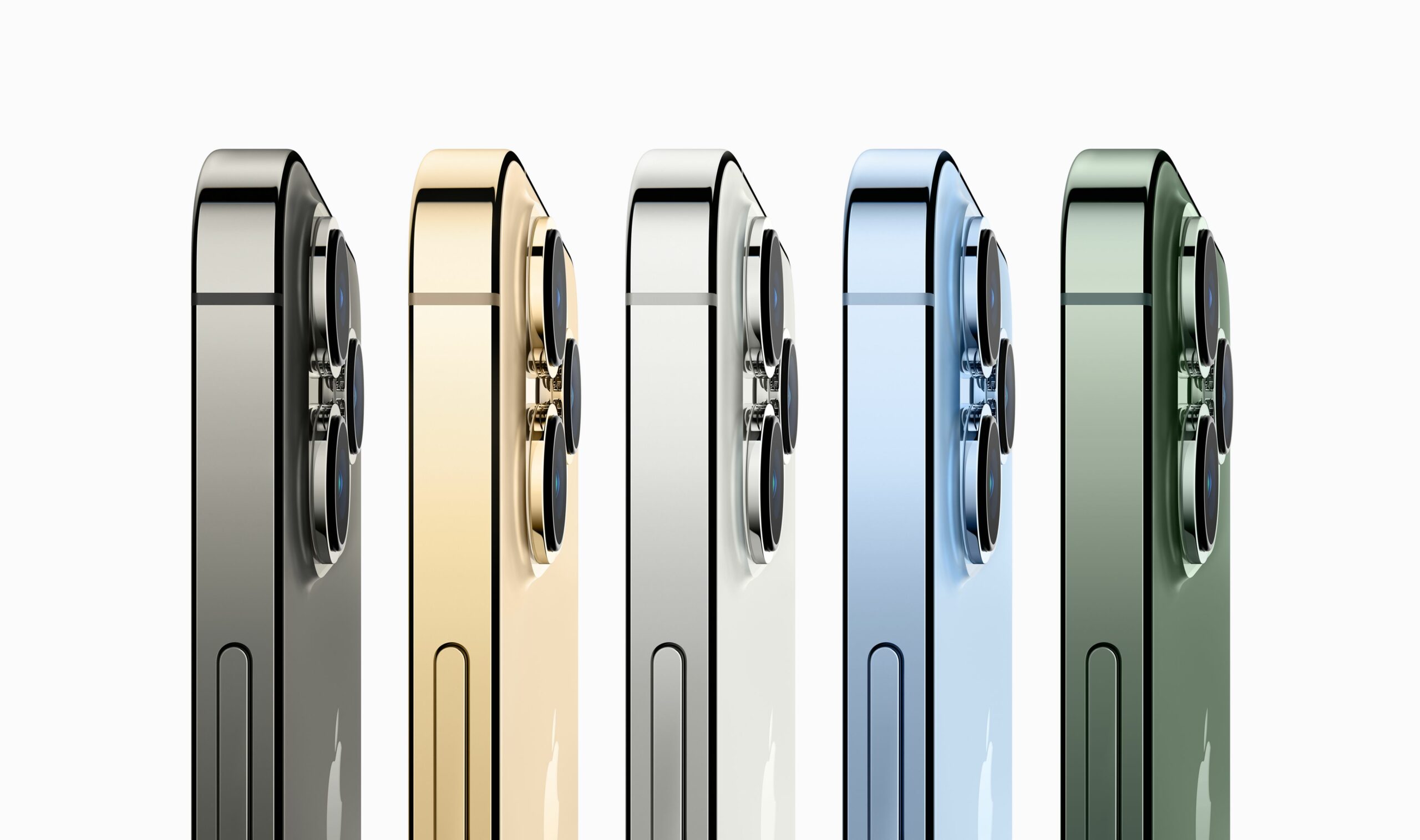 The rumor: Apple’s new camera system on iPhone 14 Pro will have some big consequences, according to Ming-Chi Kuo (72.5% accurate).

Sam’s take: I can’t believe I actually thought, even for a second, that we would get a flush camera on an iPhone again. To be fair, I’m okay with the camera bump increasing if that means we’ll get some even crazier images and videos from iPhone 14…but it is getting to the point where it’s comical. How much further can you push a camera bump on a phone considering the iPhone 13 Pro is already pretty ridiculous?