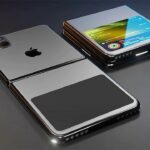 ‘iPhone Flip’ design likely, may be available in numerous colors 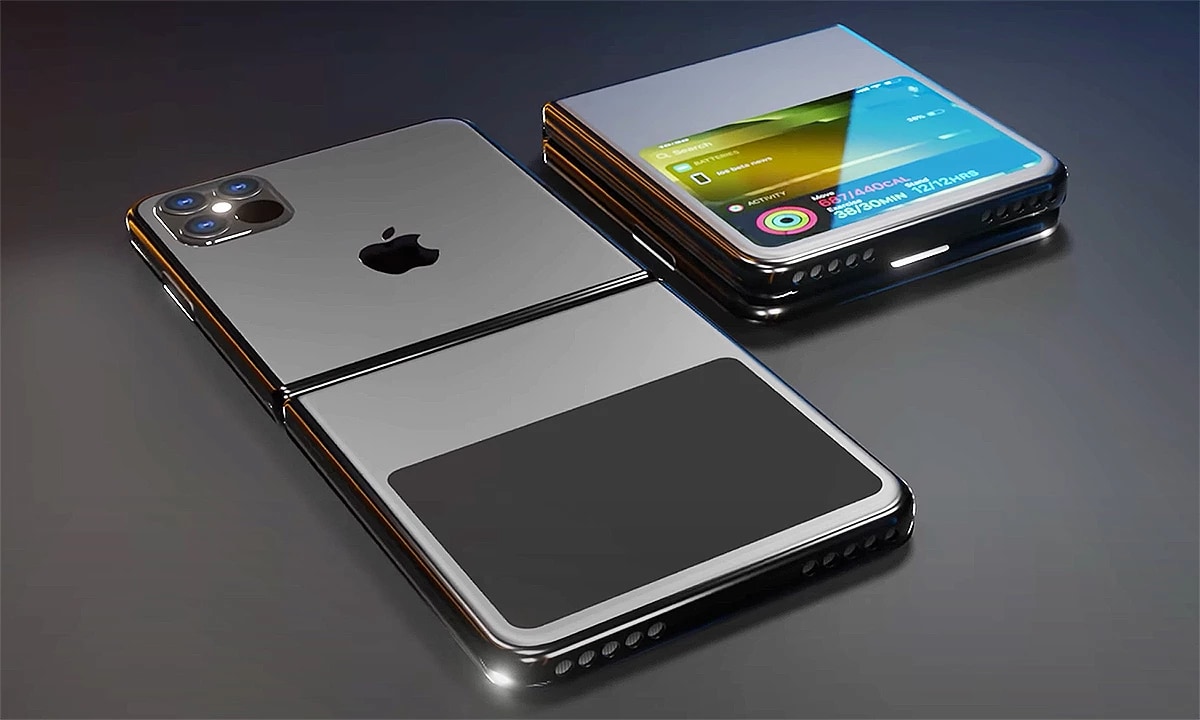 ‘iPhone Flip’ design likely, may be available in numerous colors

The rumor: Apple’s internal teams are pushing ahead on a foldable iPhone with a clamshell flip design, according to Jon Prosser (79.2% accurate).

Our take: I definitely see Apple settling on one design, and this report from Prosser solidifies that mentality. Still, I’m highly skeptical that a folding iPhone from Apple will ever release, because it just doesn’t feel like something that they would do. Something about a folding phone feels cheap, regardless of the price tag.