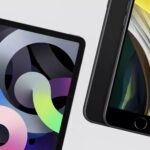 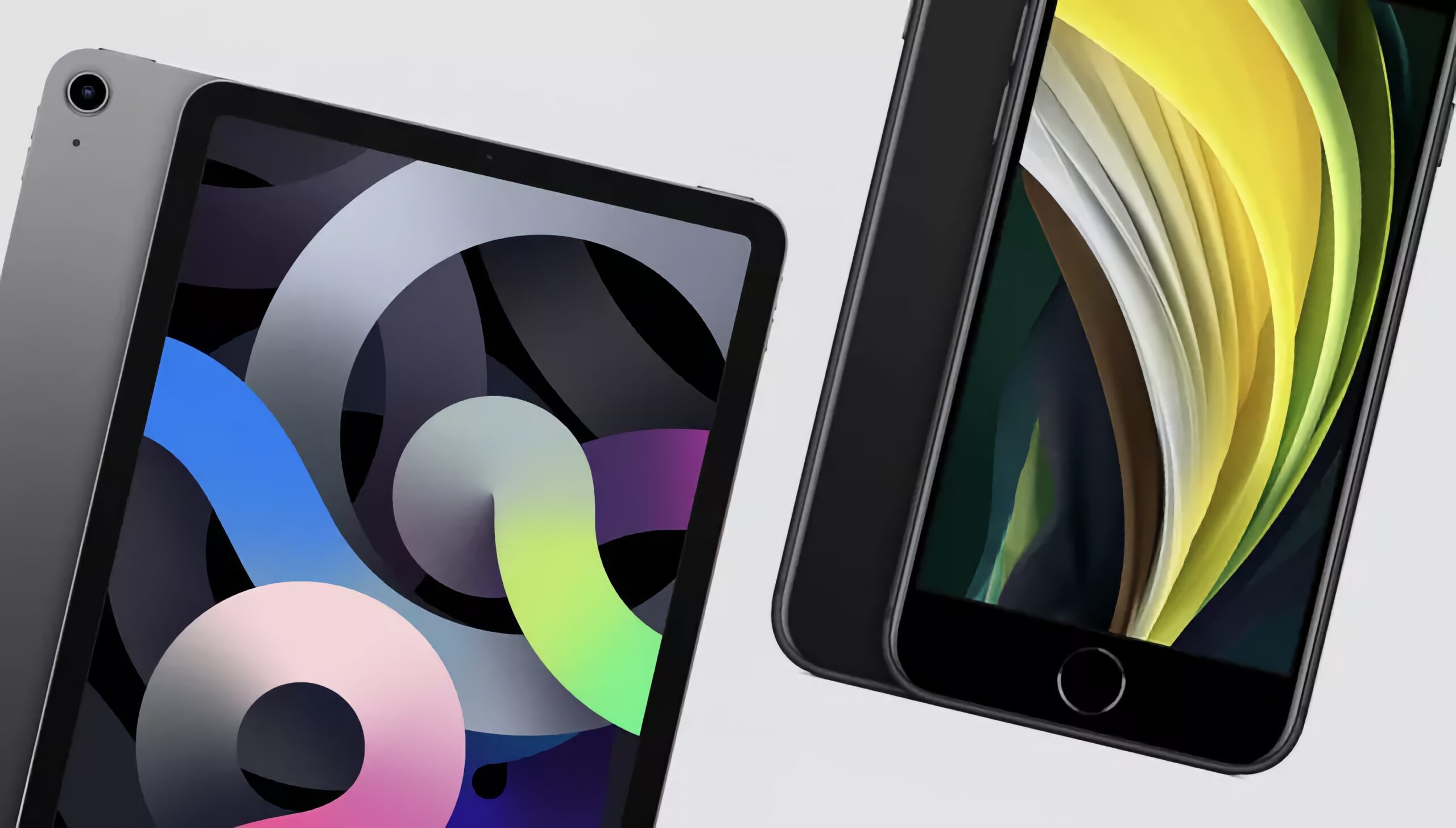 The rumor: 2 new Apple products are in production, according to Macotakara (55.9% accurate).

Our take: Good news from the supply chain that matches up with what other sources have been saying. But will the next event take place in March or April?