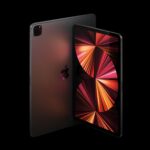 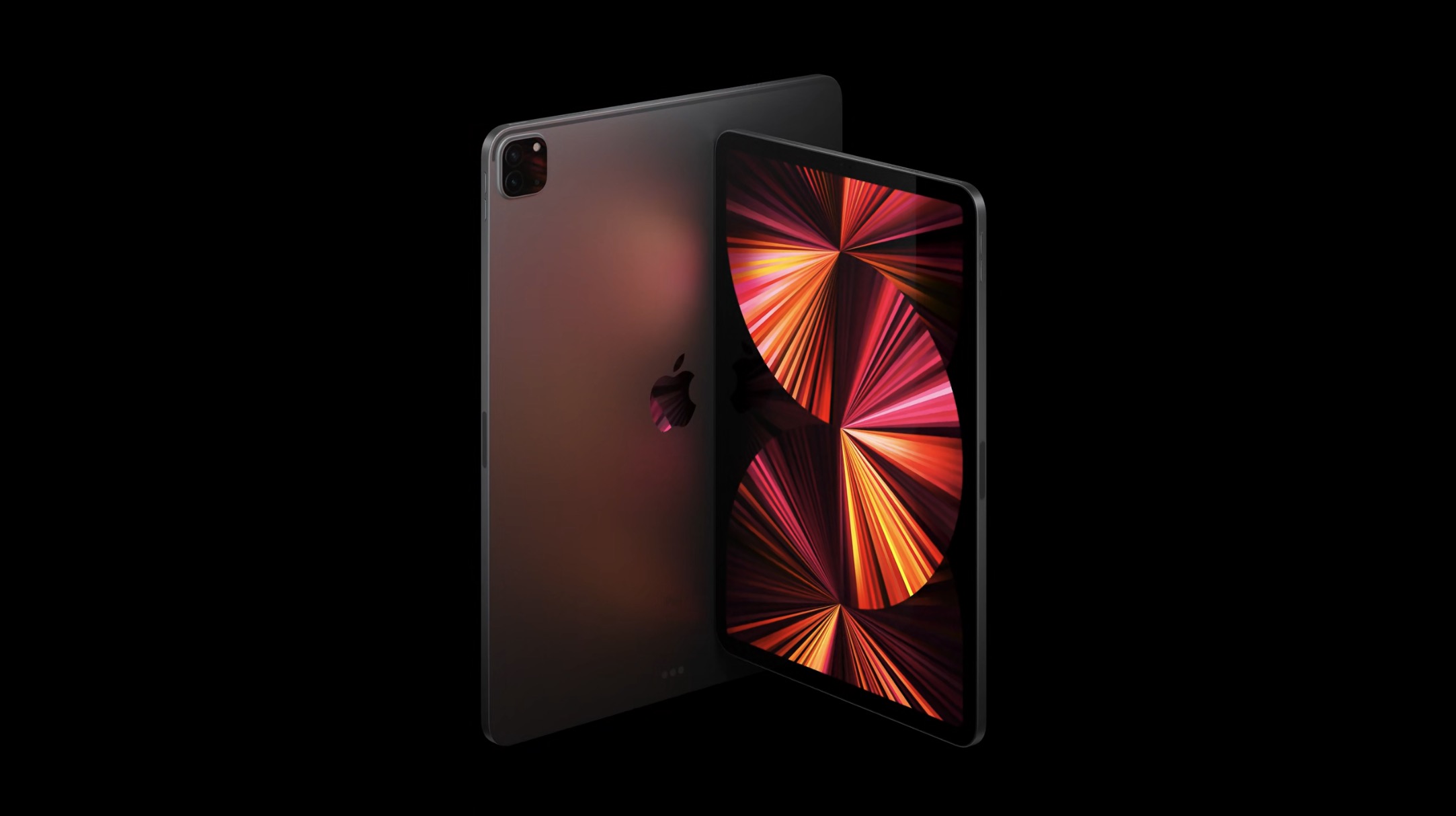 The news: The first iPad Pro benchmarks have been uploaded and the performance as just as mind-numbing as expected (via MacRumors).