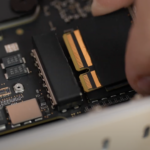 Mac Studio has a removable SSD, despite what Apple tells you 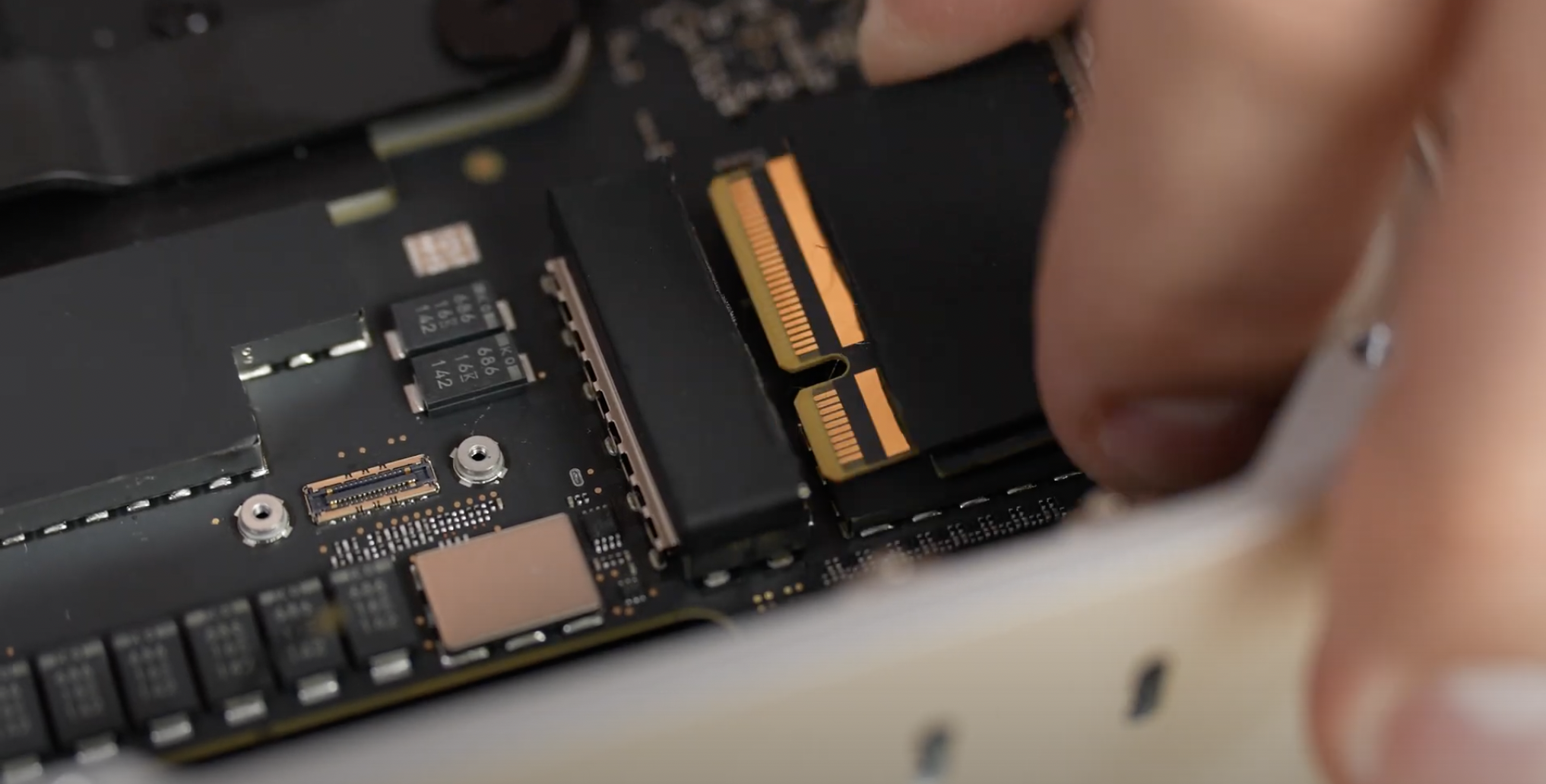 Mac Studio has a removable SSD, despite what Apple tells you

The video: While not technically user-replaceable, in a surprising move, Mac Studio’s solid-state drive (SSD) is not soldered, according to YouTube channel Max Tech.

Ian’s Take: While Apple didn’t go as far as making the SSD user-replaceable, this is a step in the right direction. When Apple first unveiled its plans for Apple silicon, many assumed that nothing would be user-replaceable and everything would be soldered. While that has been true for all Apple silicon Macs so far, even the Mac mini, the Mac Studio changes this. While this removable SSD does not tell us much about the Mac Studio, it could give us a peek at the upgradable future of a more modular Apple Silicon Mac.