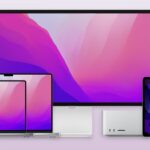 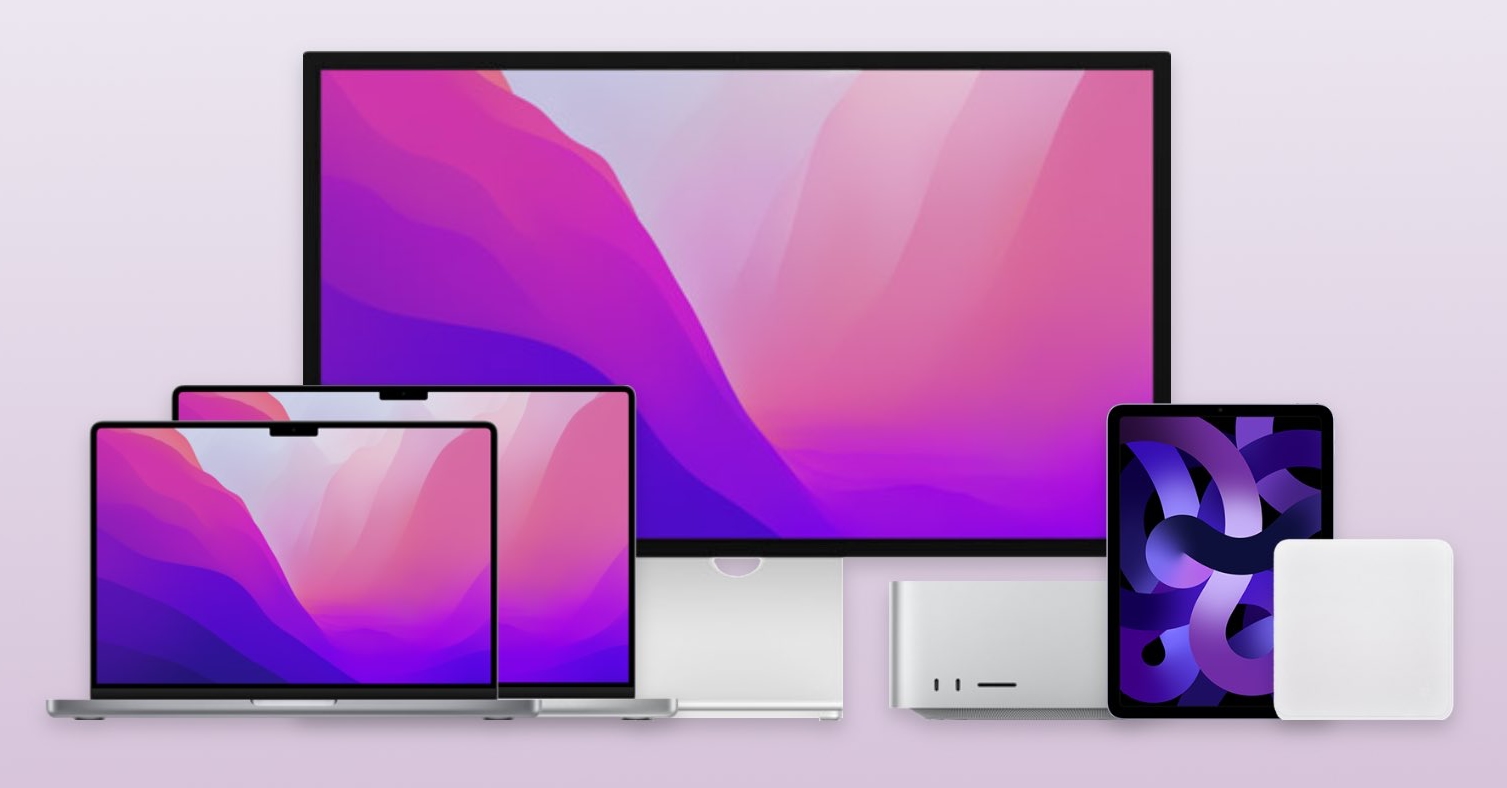 The news: In a situation that has been developing for months, significant product shortages have finally begun to affect the Cupertino tech giant across numerous product categories.

As first noted by @BasicAppleGuy, here are the current estimated shipping times for the following products in the United States:

Some stock may show up sporadically in Apple Stores between now and these estimated dates…but the availability will be quite constrained for the next 2-3 months.

Sam’s take: We’ve been hearing about supply chain issues since the beginning of 2020 when COVID first struck, but Apple has been largely immune to the effects until now. While some products like the iPhone and iPad had been temporarily hard to find, 3 of the 4 new products from Apple’s March 8 event are still sold out for weeks. Not to mention the crazy delays on new MacBook Pro models that were released in October of last year. But the well-being of the workers who assemble these products must come first, even if it means worse delays than what we’re seeing now.