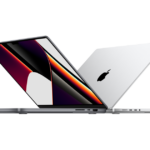 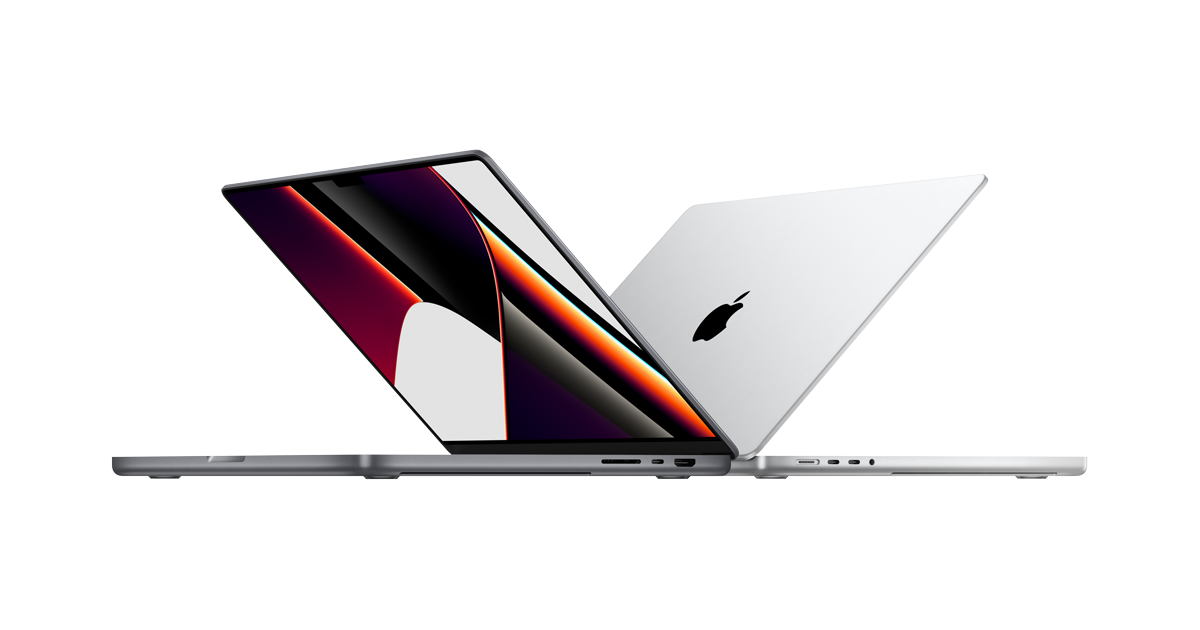 The rumor: New MacBook Pros could come as soon as the end of 2022, according to Mark Gurman (86.5% accurate, via Bloomberg).

Sam’s take: I wouldn’t expect these new laptops to launch before the end of 2022 as that seems a bit soon after the major update in 2021. The new M2 chips seem like they’ll actually be a moderate update though! 2 additional CPU cores and 6 more GPU cores should net some solid improvements…