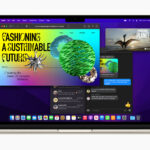 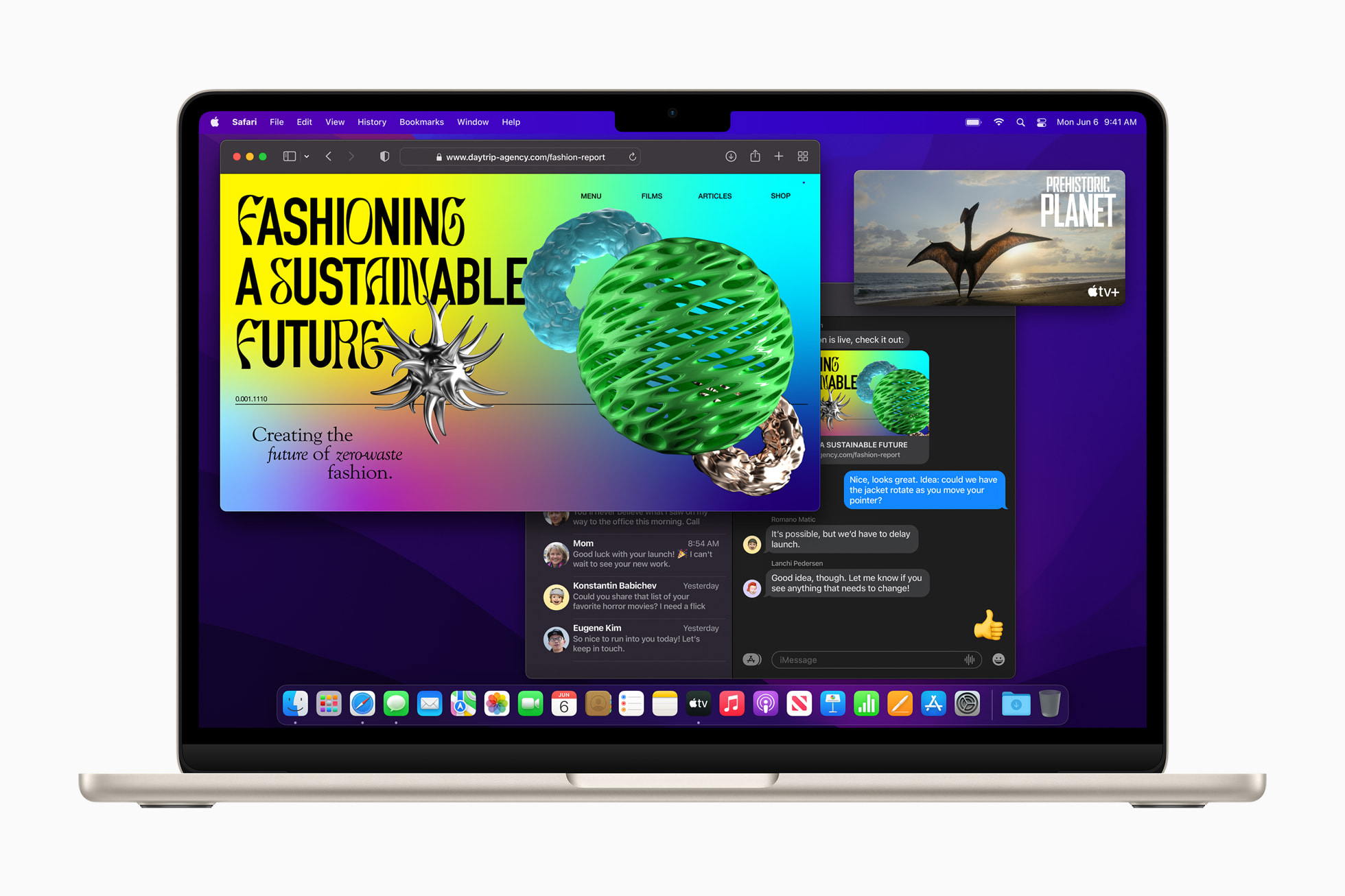 The rumor: Apple is working on a larger version of the all-new MacBook Air that was just announced at WWDC22, according to Mark Gurman (86.5% accurate, via Bloomberg).

Sam’s take: I’m seeing the genius here of staggering MacBook Air screen sizes in between those of the MacBook Pro. By the end of next year, the MacBook lineup is going to look like this: 13.6, 14.2, 15 and 16.2-inch displays across 4 different notebooks. There really is going to be a size and form factor for everyone…rather than just doubling down with the exact same sizes across the board as they did historically. I cannot wait for this larger MacBook Air (which I would bet will have a M2 chip inside).