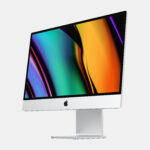 New iMac is reportedly ‘ready’ and could launch any time 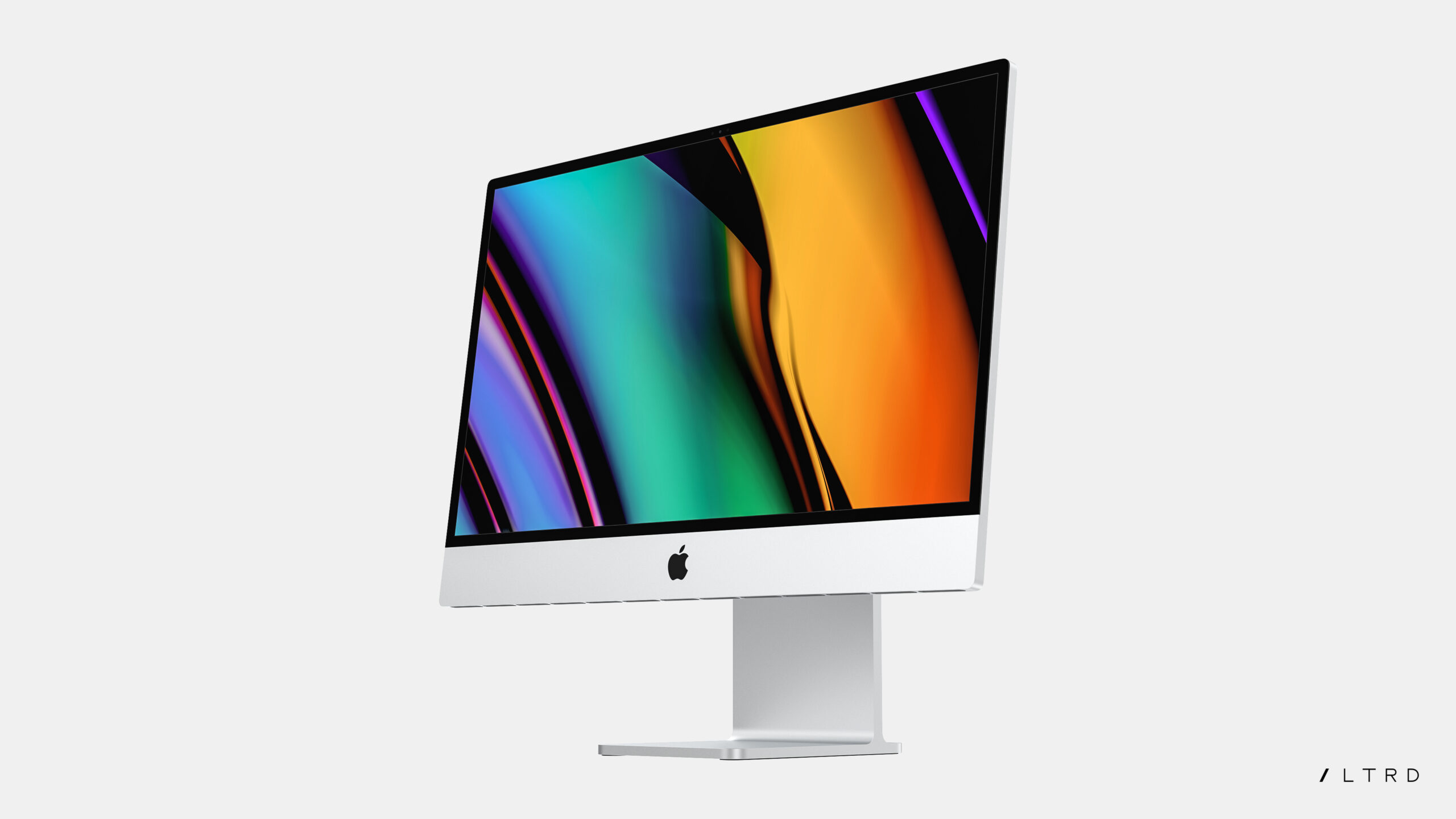 New iMac is reportedly ‘ready’ and could launch any time

The rumor: The highly-anticipated iMac redesign could be releasing sooner than later, according to Jon Prosser (78.2% accurate).

Our take: I mean I’m wildly excited but skeptical at the same time. Mark Gurman (89.1% accurate) has a better track record and says that we shouldn’t expect new iMacs for a few months still. Perhaps they’re both right: one iMac model in the first half of this year and the second a bit later on.