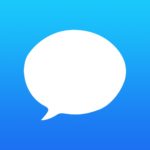 Next macOS update to include revamped Messages app 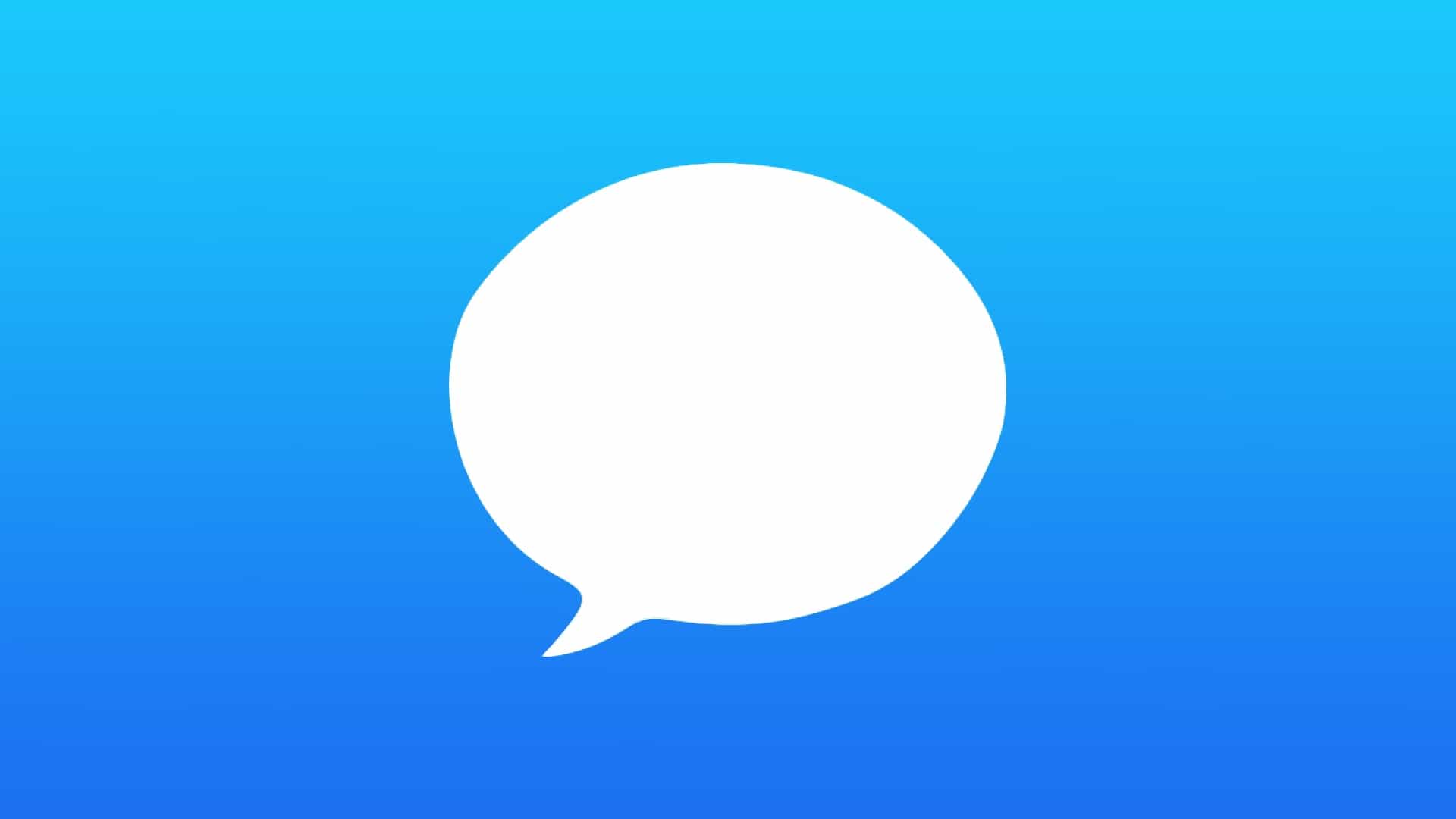 Next macOS update to include revamped Messages app

The news: Apple is planning to massively upgrade the Messages app with iOS features in the next version of macOS, according to iOS 14 code obtained by 9to5Mac.

Our take: The Messages app on macOS has seen no significant changes, whatsoever, for years. Even if it doesn’t feel as great as if Apple coded the features natively, Catalyst apps on Mac are still largely good and get the job done. At this point, I’d take almost anything over the current featured-stalled Messages app.