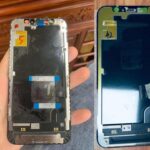 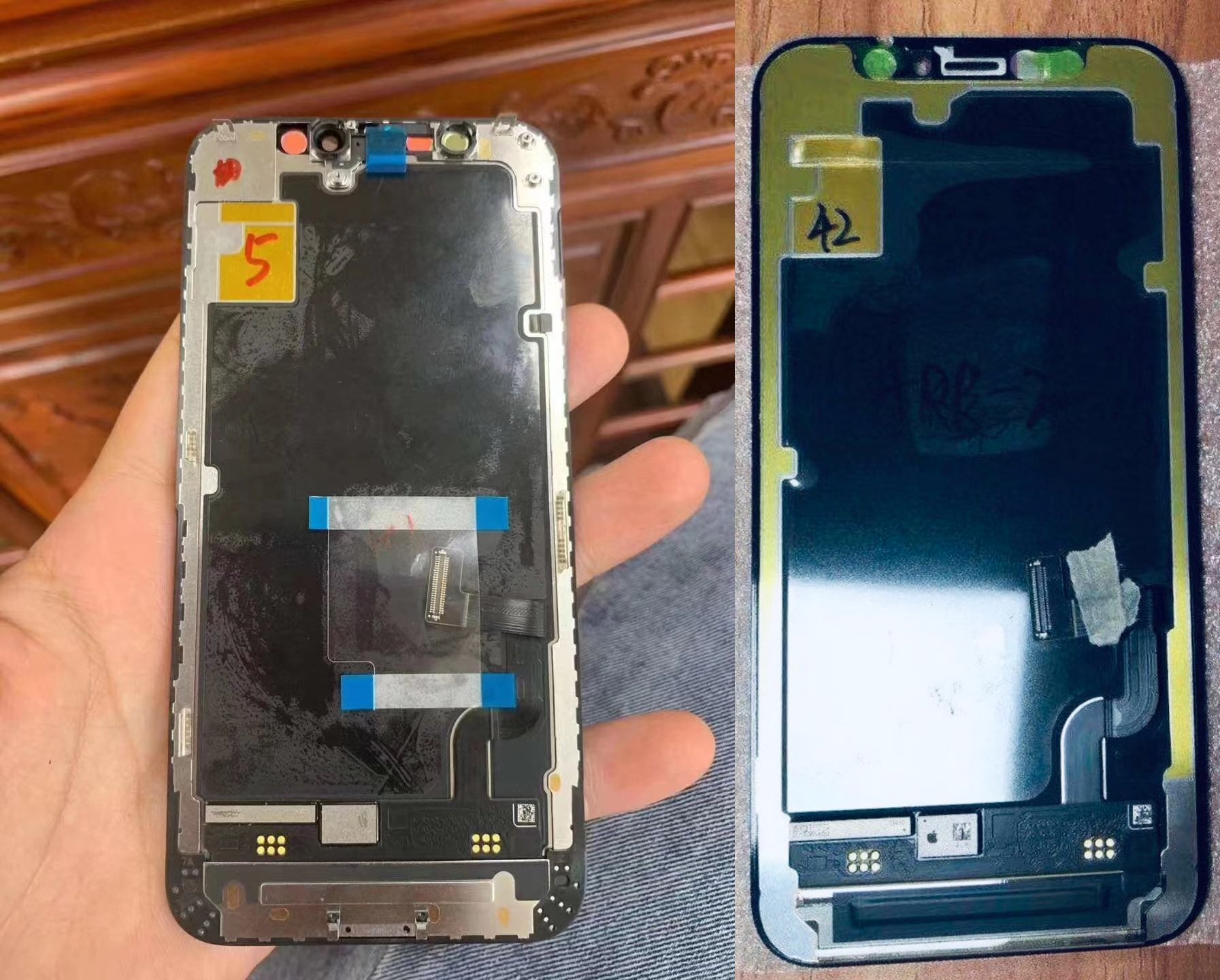 The leak: New photos of the iPhone 12’s display panel have surfaced, courtesy of Mr.white (25% accurate) and @1nsane_dev.

Our take: I don’t believe it: no way Apple ships 4, 2020 handsets with the same notch from 2017. I don’t know where these leaks are coming from, but I just can’t fathom these phones being competitive with the old design.