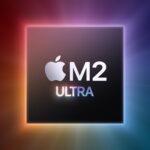 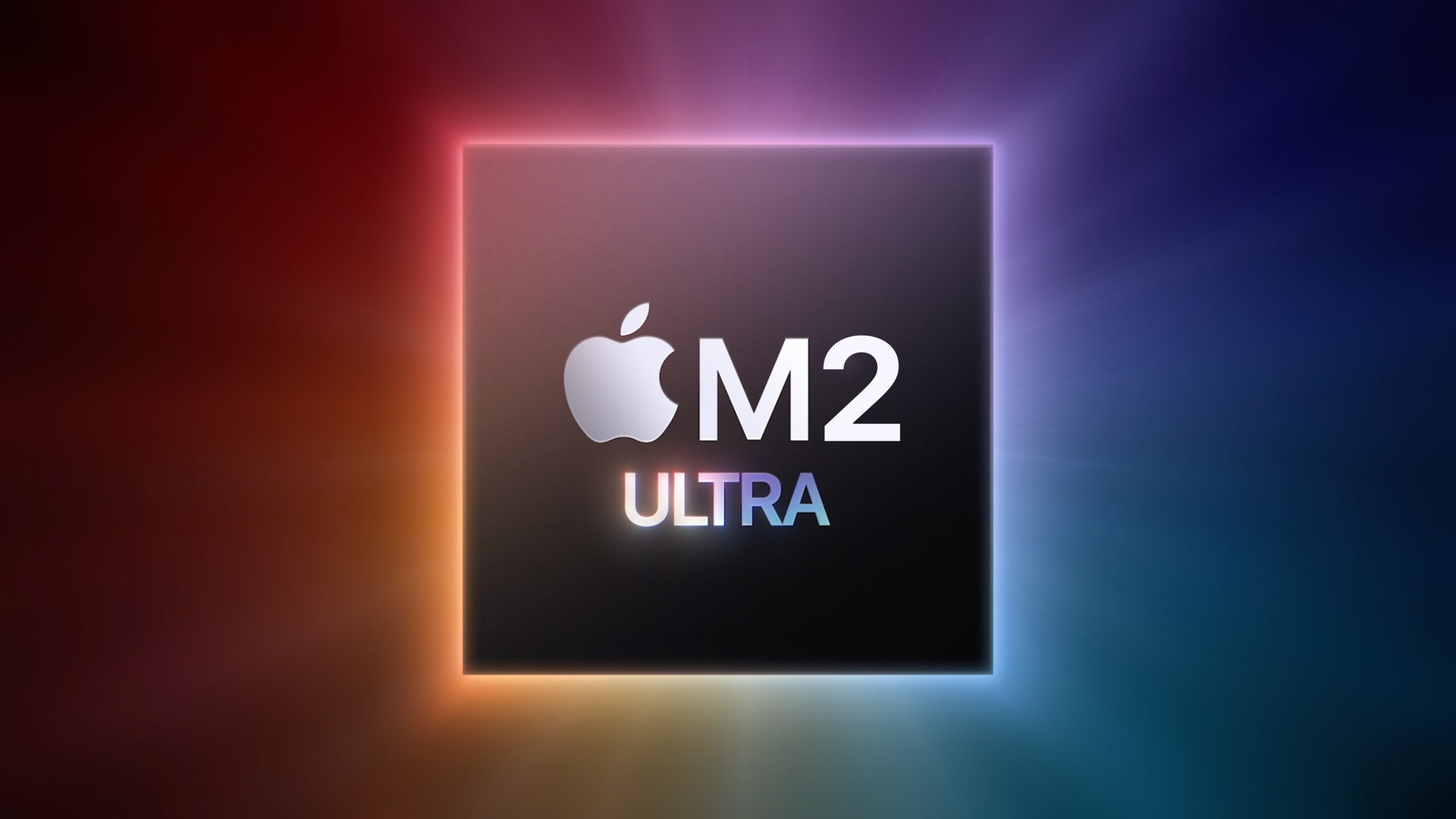 The rumor: As Apple reportedly ramps up development on their next M2 chips, there’s already an even more-powerful version of the M1 Ultra in development, according to 9to5Mac (82.4% accurate).

Sam’s take: When we saw the M1 chip, I couldn’t believe the benchmarks. Then Apple dropped the M1 Pro and M1 Max, and I was able to switch over from Intel to do all my creative work. With the M1 Ultra, it’s legitimately hard to comprehend just how much power is being packed inside Mac Studio. I can’t remember a period of chip innovation like this from any other company in my life: Apple has officially hit their stride.