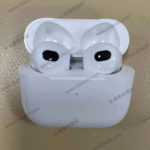 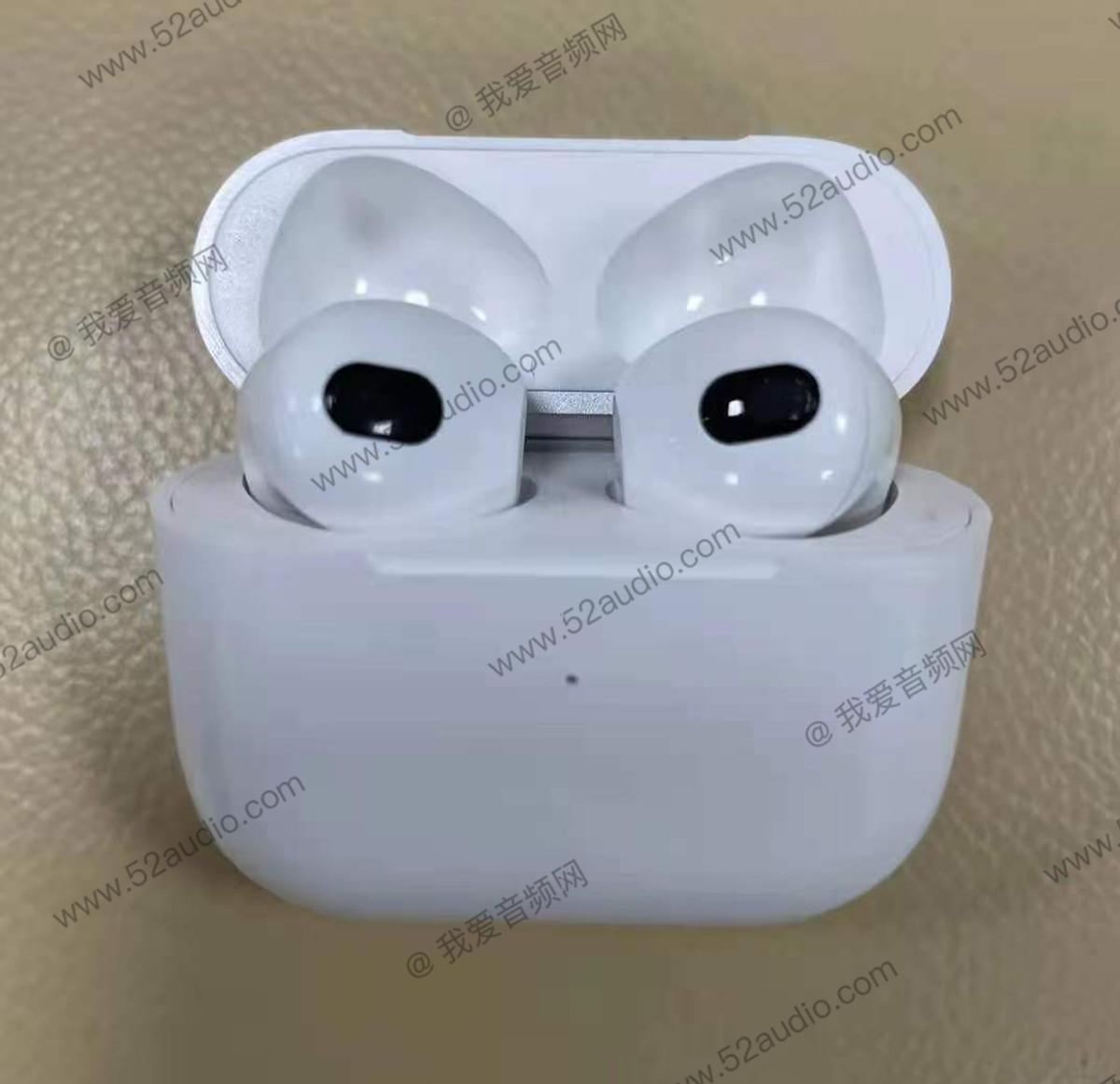 The rumor: Apple is ready to launch AirPods 3, according to Weibo source PandaIsBald (not yet rated) and analyst Wedbush Securities (71.4% accurate, source).

Our take: While I want these to come so badly next week, I’m still not entirely convinced that they will make an appearance. AirPods and Mac updates at the same time feels off to me, but I think a release is still somewhat plausible.