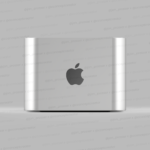 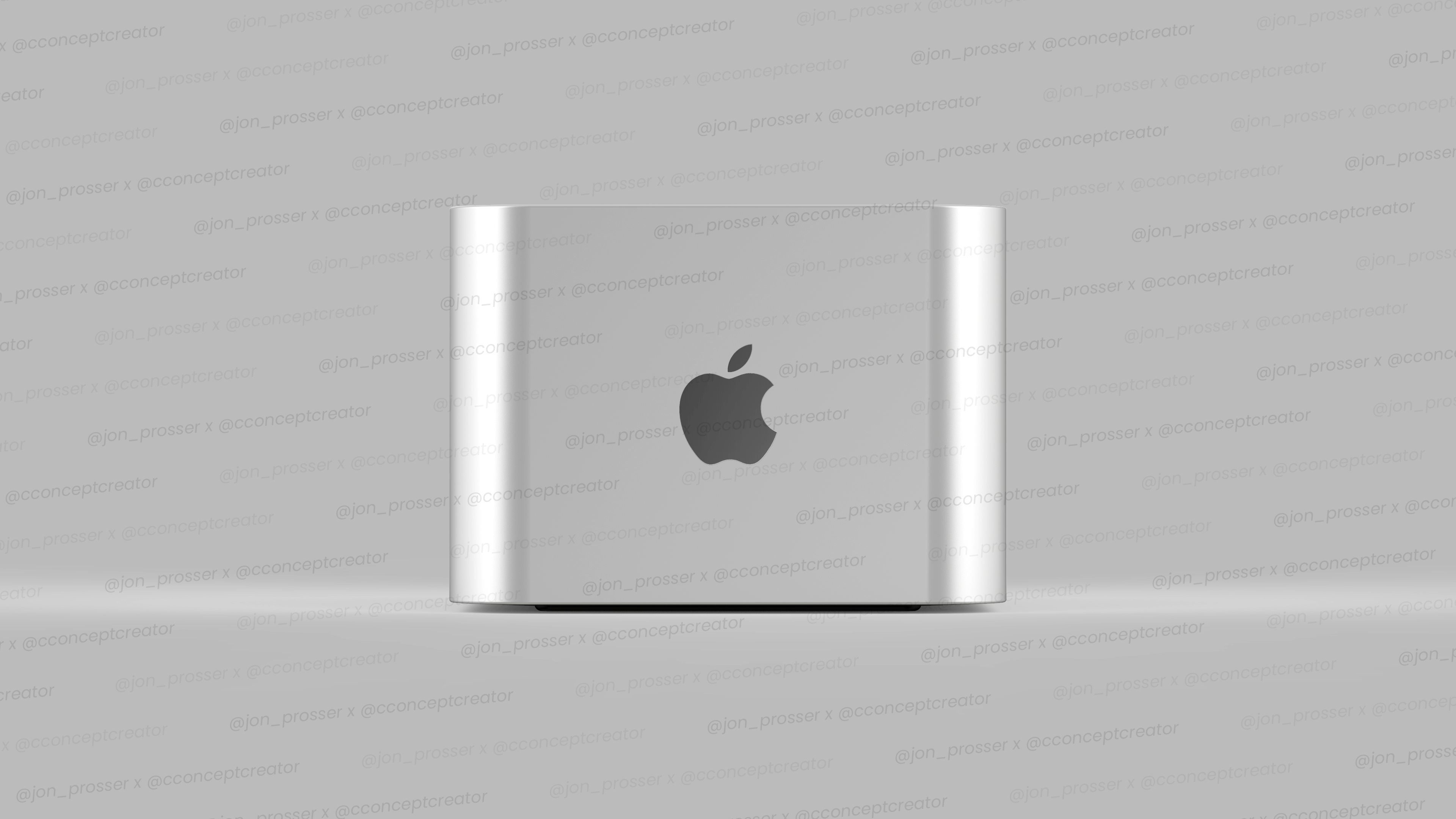 The rumor: Apple’s next Mac Pro with Apple Silicon inside will be wildly powerful, according to Mark Gurman (88.7% accurate, via Bloomberg).

Our take: This is the fullest vision of Apple Silicon yet: Apple was never planning to just replace Intel, they were planning to succeed it. With CPU and GPU power this nuts, I’ll be buying this Mac Pro the day it comes out in 2022.