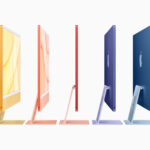 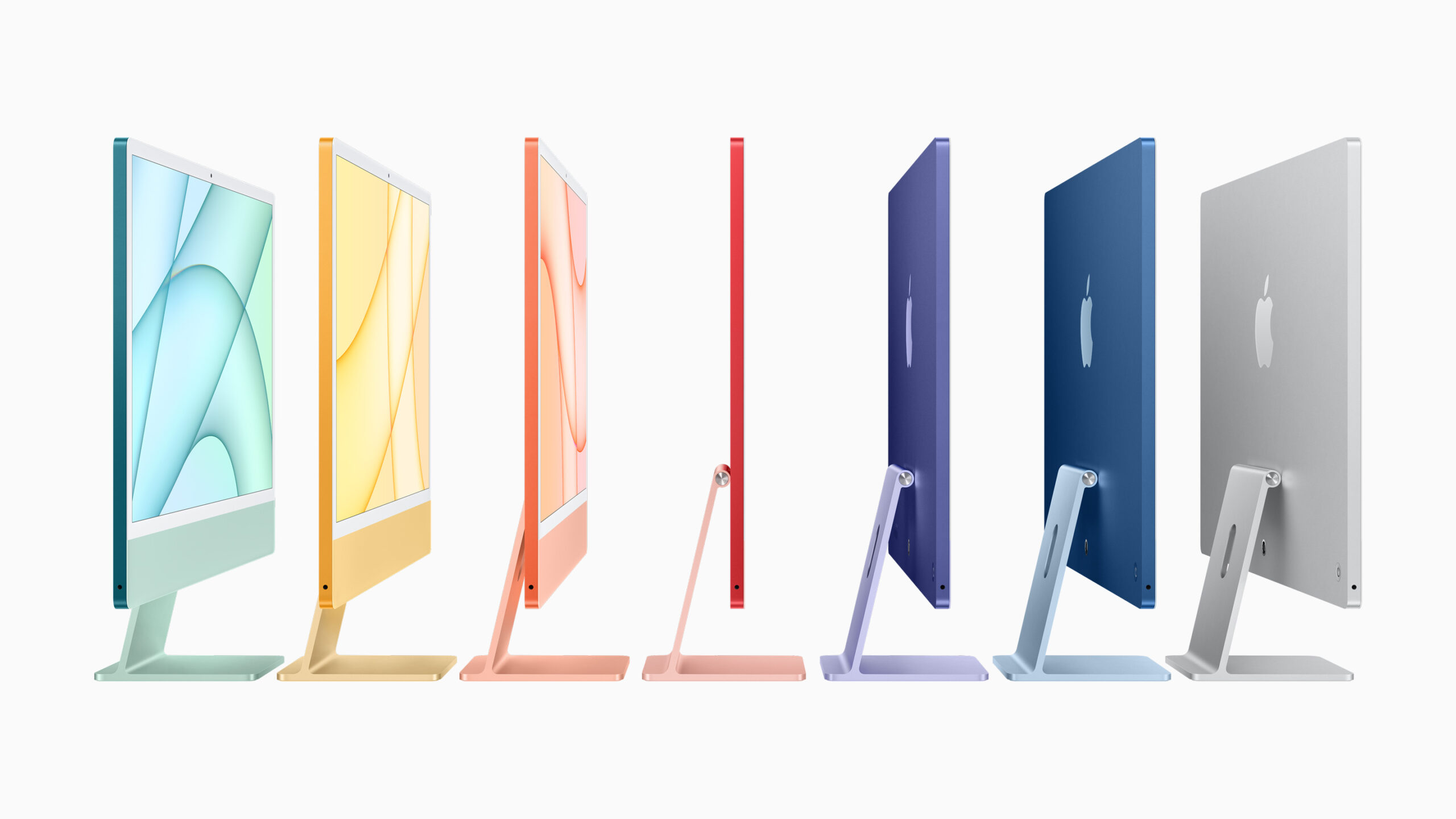 The survey: New findings in an April survey from SellCell reveals a number of interesting data points about Apple’s recent product releases.

Our take: I assumed blue would be the most popular iMac color, but I had no idea that yellow, pink and orange would all be relatively unpopular. That being said, I don’t think that there’s any world where 6 out of 10 iOS users buy AirTag…