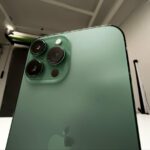 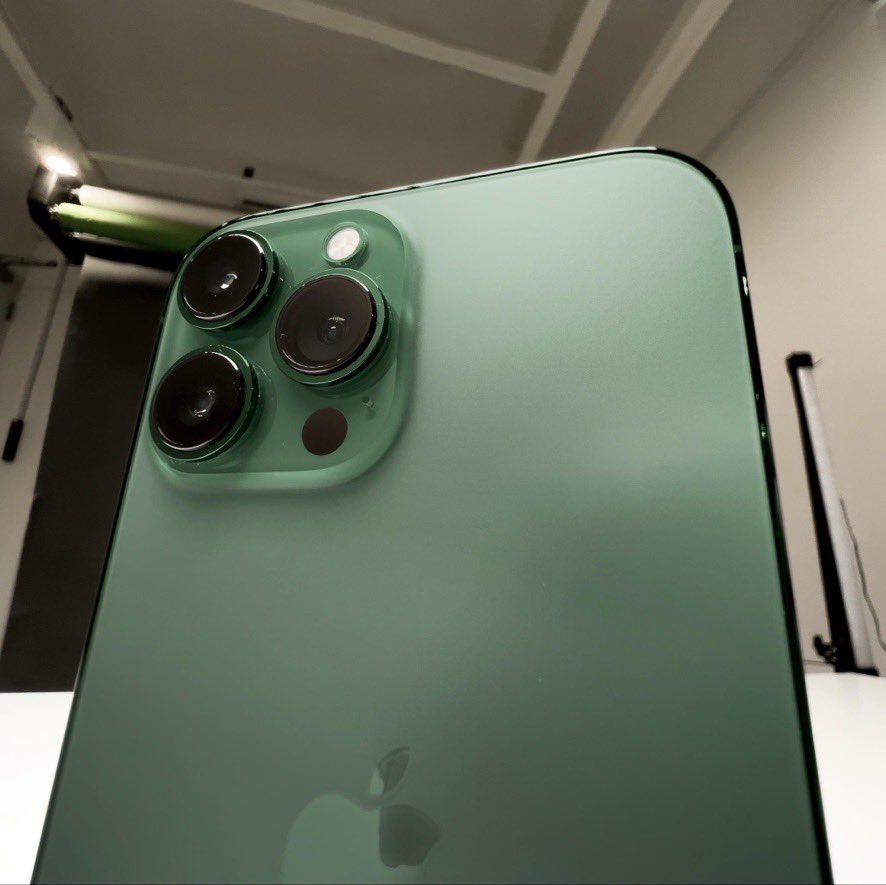 The leak: Following Apple’s Peek Performance event, the first hands-on video of some of the new products has been shared by Majin Bu on Twitter.

Sam’s take: This officially sold me on getting the Alpine Green iPhone 13 Pro. It looks stellar here!