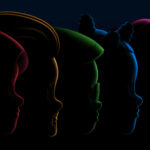 New WWDC 2022 tidbits surface ahead of event next week 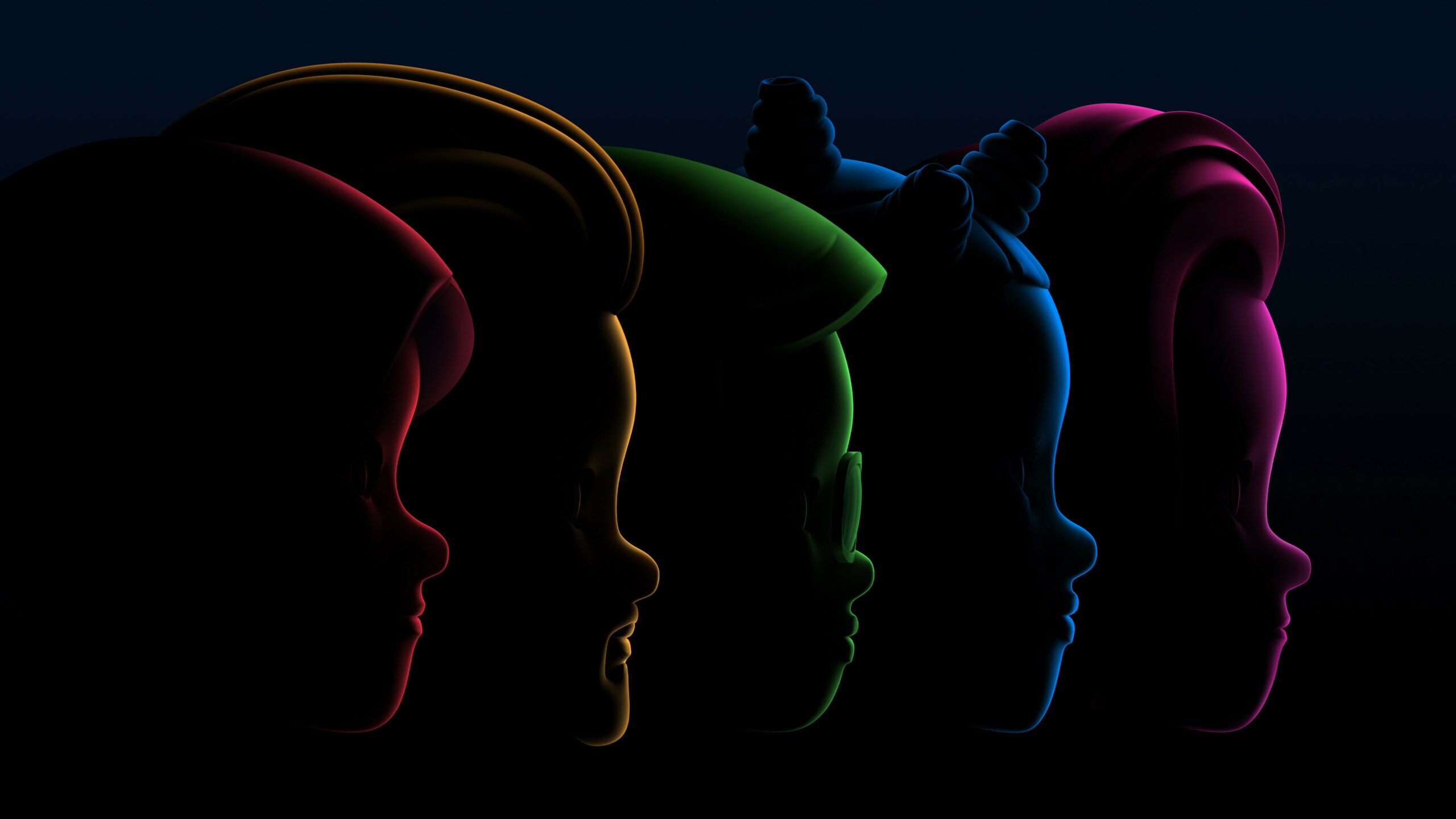 New WWDC 2022 tidbits surface ahead of event next week

The rumors: A number of interesting notes about WWDC and Apple’s upcoming headset have been shared in a new report from The New York Times (not yet tracked).

Here are the most interesting tidbits…

Sam’s take: This entire report reads to me as Apple wanting to set expectations that their headset will not be shown off at WWDC on June 6. Some interesting tidbits, sure, but largely just a corroboration of what we’ve been hearing from other sources. Hardware-wise, it looks like we might only see a new MacBook Air on Monday…