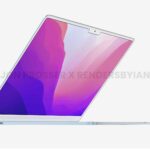 New MacBook Air rumored to release at WWDC on June 6 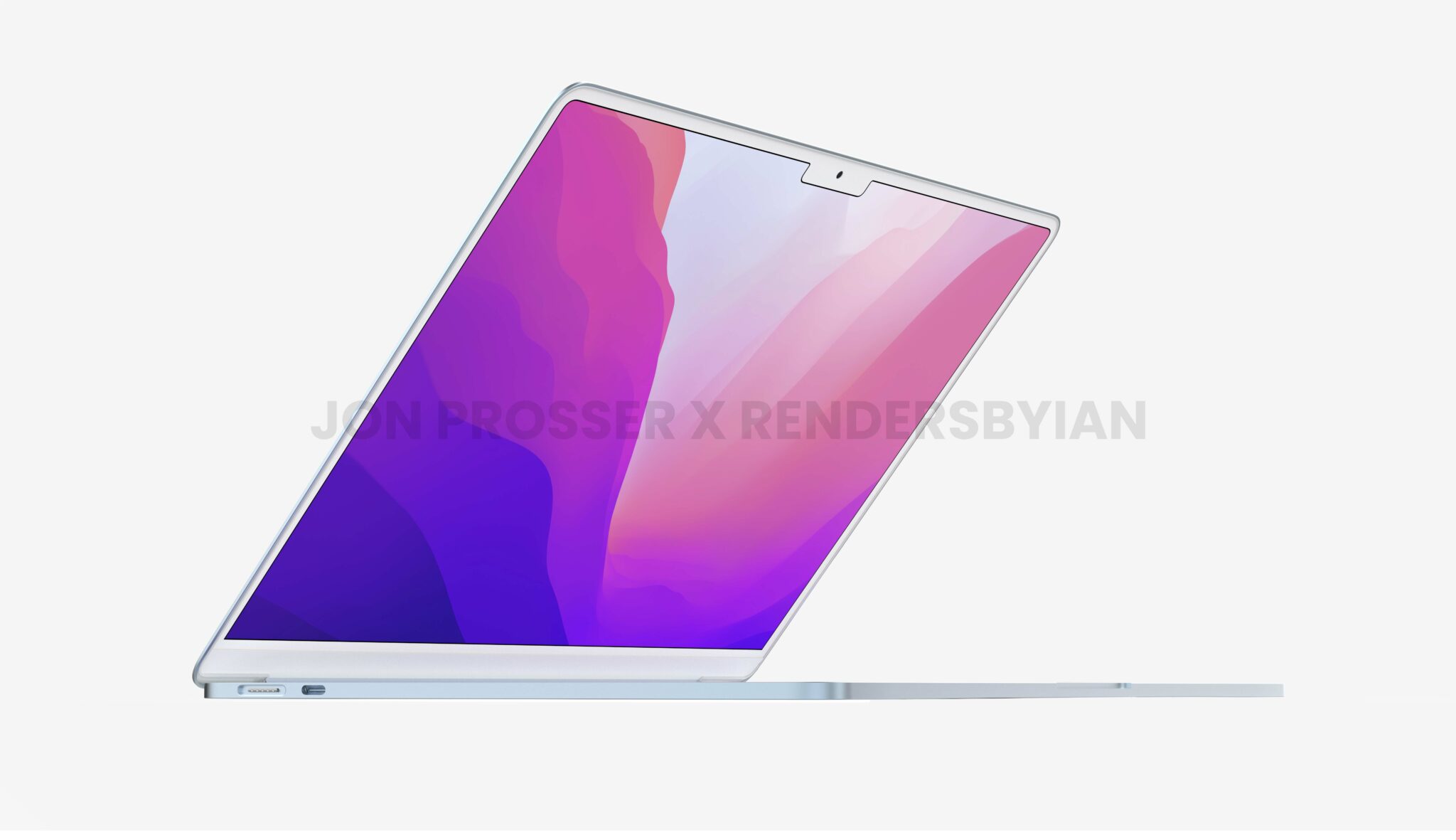 New MacBook Air rumored to release at WWDC on June 6

The rumor: Apple is planning to unveil a new MacBook Air at their worldwide developers conference next week, according to Mark Gurman (86.5% accurate, via Power On).

Sam’s take: Since Apple themselves has confirmed that they are done unveiling M1 series chips, it makes perfect sense that they would start with M2 sooner rather than later. I think this new MacBook Air is incredibly likely, but I also think we’ll be getting a preview of the AR/VR headset or new Mac Pro, too.