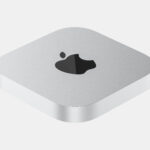 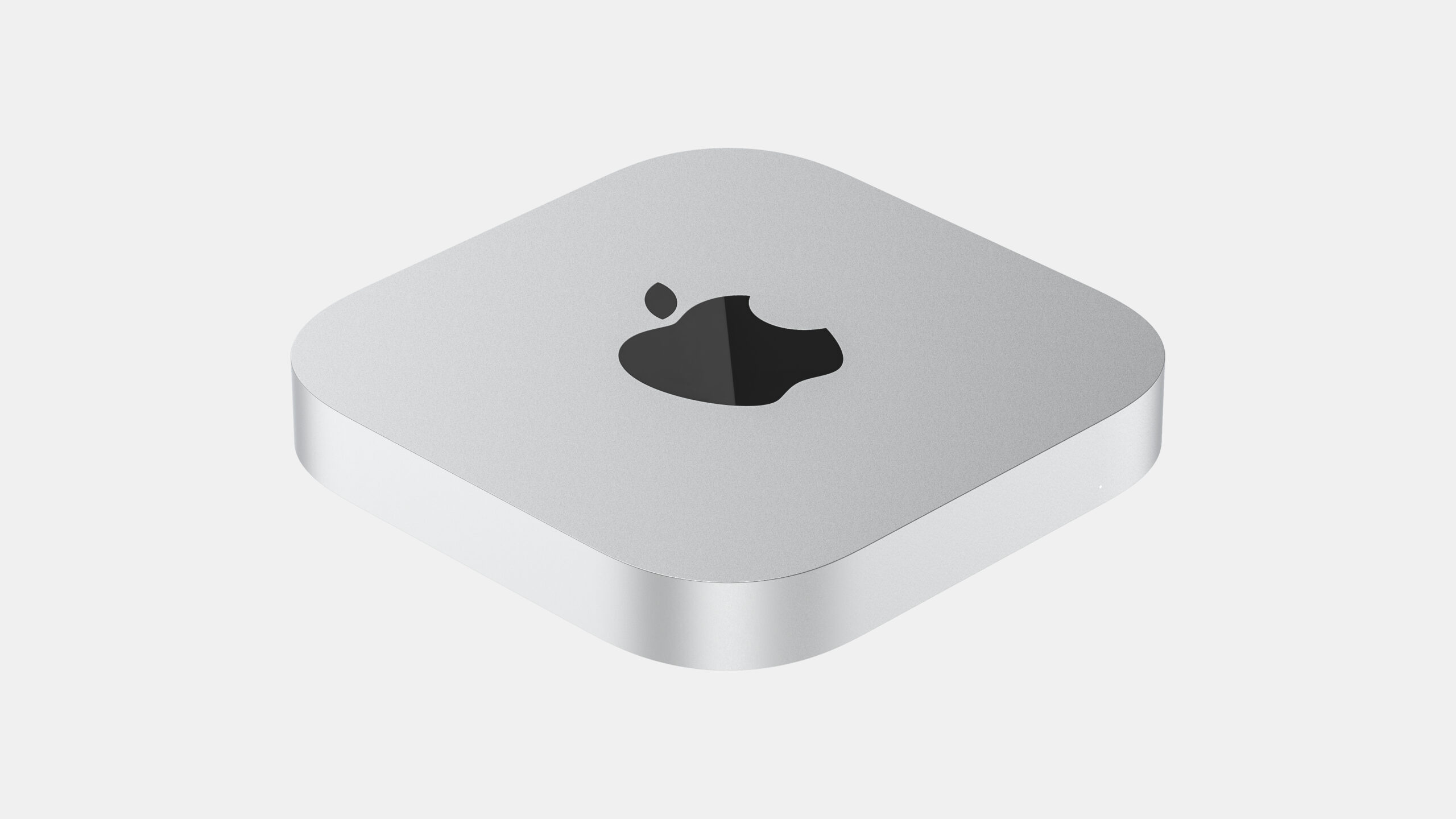 The rumor: Apple is planning an upgraded version of the higher-end Mac mini with Apple Silicon inside, according to Mark Gurman (88.7% accurate, via Bloomberg).

Our take: Noted in his report, Gurman says “Apple could delay or cancel the new mini’s launch — as it has in the past — but eventually the company will likely replace the Intel-equipped version it now sells.” I don’t see why Apple wouldn’t upgrade the higher-end Mac mini models, but strange that this was mentioned only alongside this device.