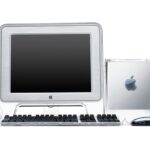 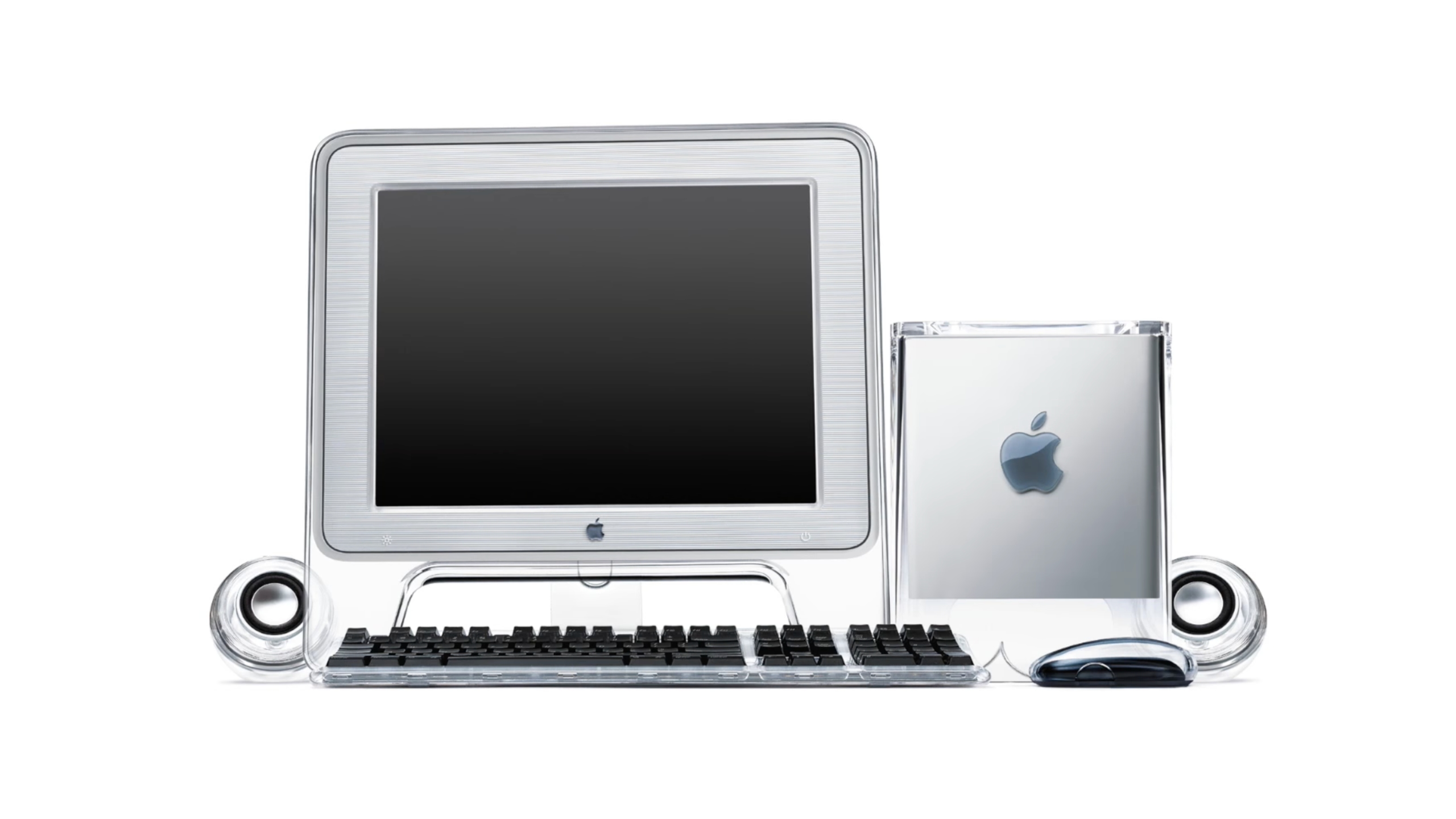 The rumor: Apple is planning two new models of the Mac Pro, with one being significantly smaller than what we have currently, according to Mark Gurman (89.1% accurate).

Our take: The current Mac Pro is a pretty sizable machine, but slimming it down to less than half its current size? That will be a sight to see. Depending on how powerful the 2021 iMacs are, this new machine could definitely be a contender for me.