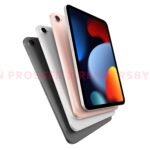 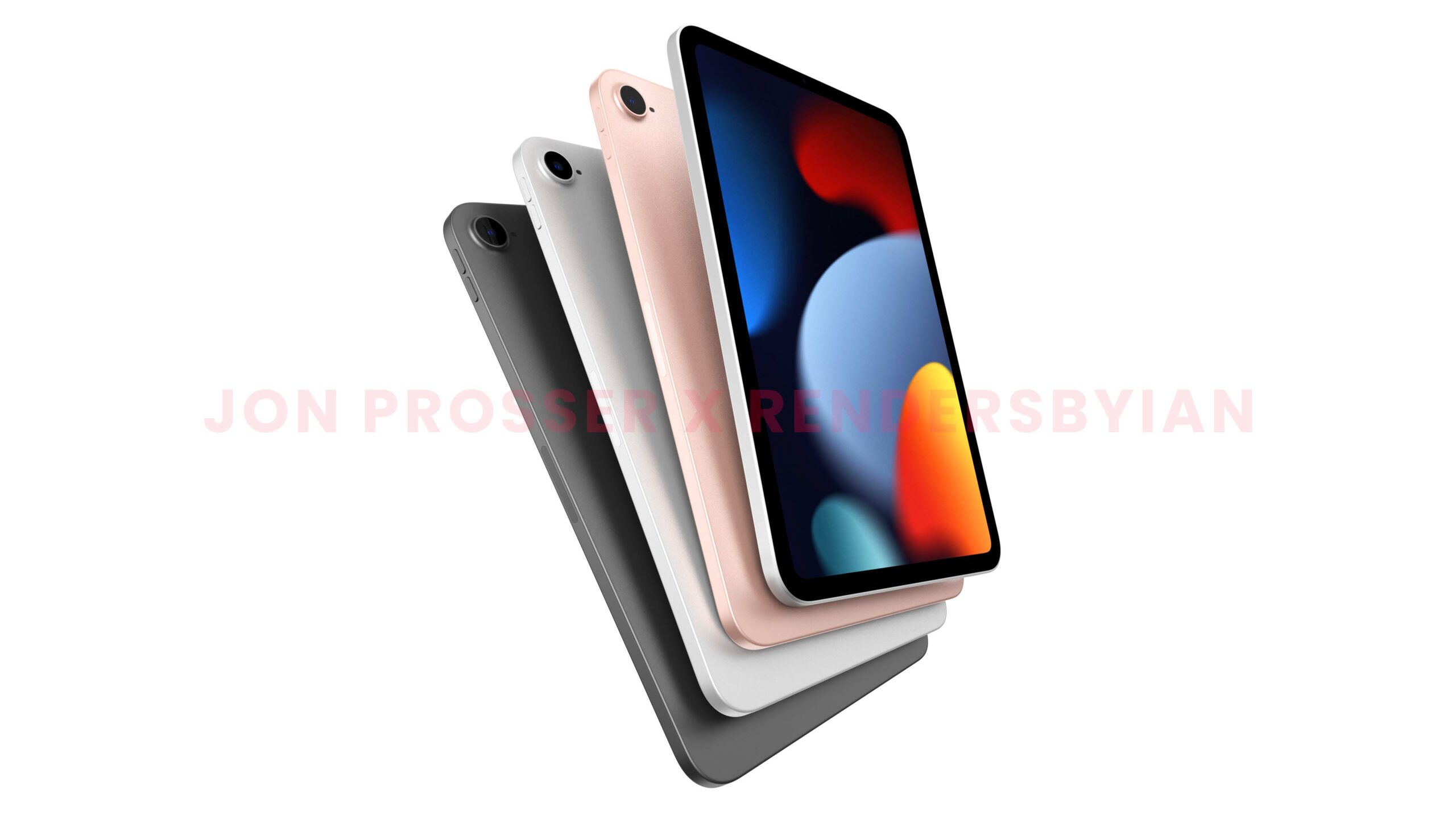 The leak: A slew of new renders depicting the upcoming, redesigned iPad mini have been shared by Jon Prosser (73.6% accurate, via FrontPageTech.com) and designer Ian Zelbo.

Our take: This looks phenomenal, and it’s what iPad mini users have been asking for, for years. I don’t think it’s the right tablet for me, but this will certainly become the best small tablet on the market overnight.