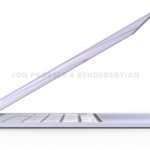 Redesigned MacBook Air: ‘M2’ chip, coming as soon as the end of the year 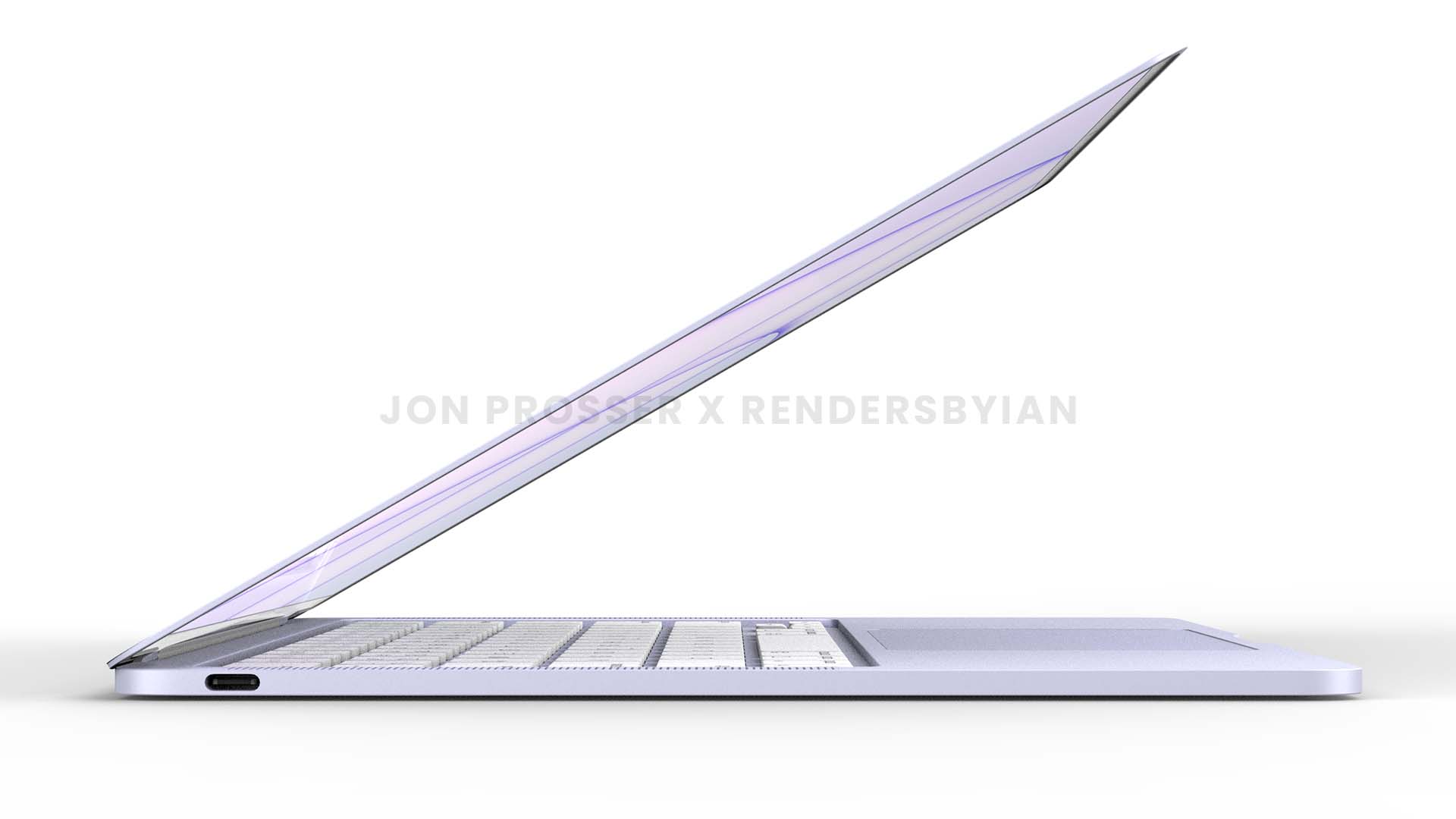 Redesigned MacBook Air: ‘M2’ chip, coming as soon as the end of the year

The rumor: A new MacBook Air is just months away at the earliest, according to Mark Gurman (88.7% accurate, via Bloomberg).

Our take: Staying with 8 CPU cores on base Macs makes sense considering how insane the M1 chip is already (I feel like more than this would be overkill ATM). But increasing the GPU cores? This is great news. The Mac has always lagged in this area, and call me crazy, but…could this be a preliminary road to Macs as serious gaming devices one day?