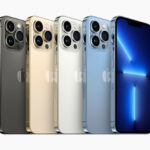 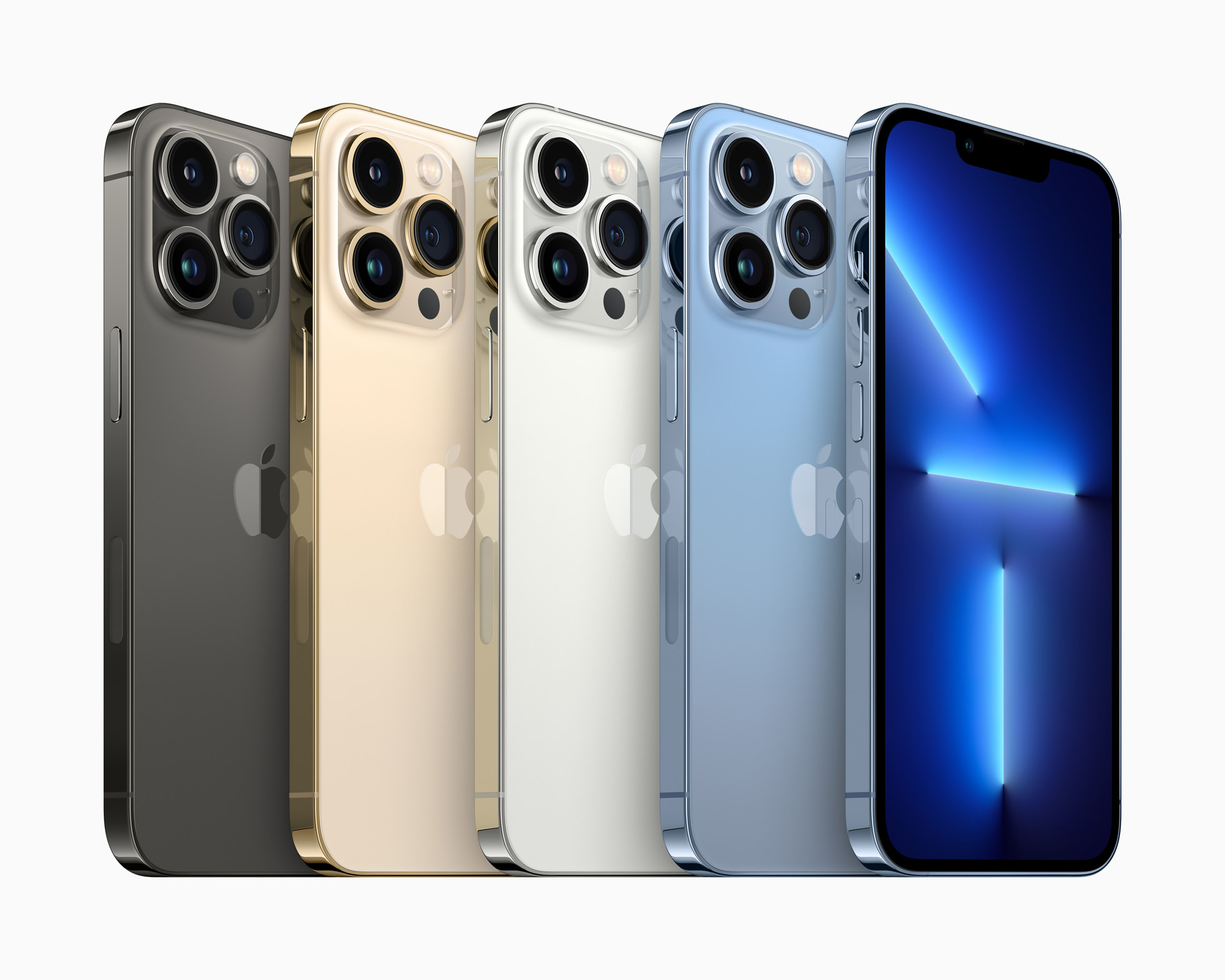 The rumor: Customers aren’t buying as many iPhone 13s as anticipated, according to a new report from Bloomberg’s Debby Wu.

Our take: It’s important to keep in mind that weakened demand still means Apple is going to sell a lot of iPhones. But I do find it curious that this story is dropping amidst the busy holiday season, in which I would have expected demand to be at an all-time high. Perhaps folks are waiting for next year’s redesigned iPhone 14?