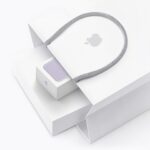 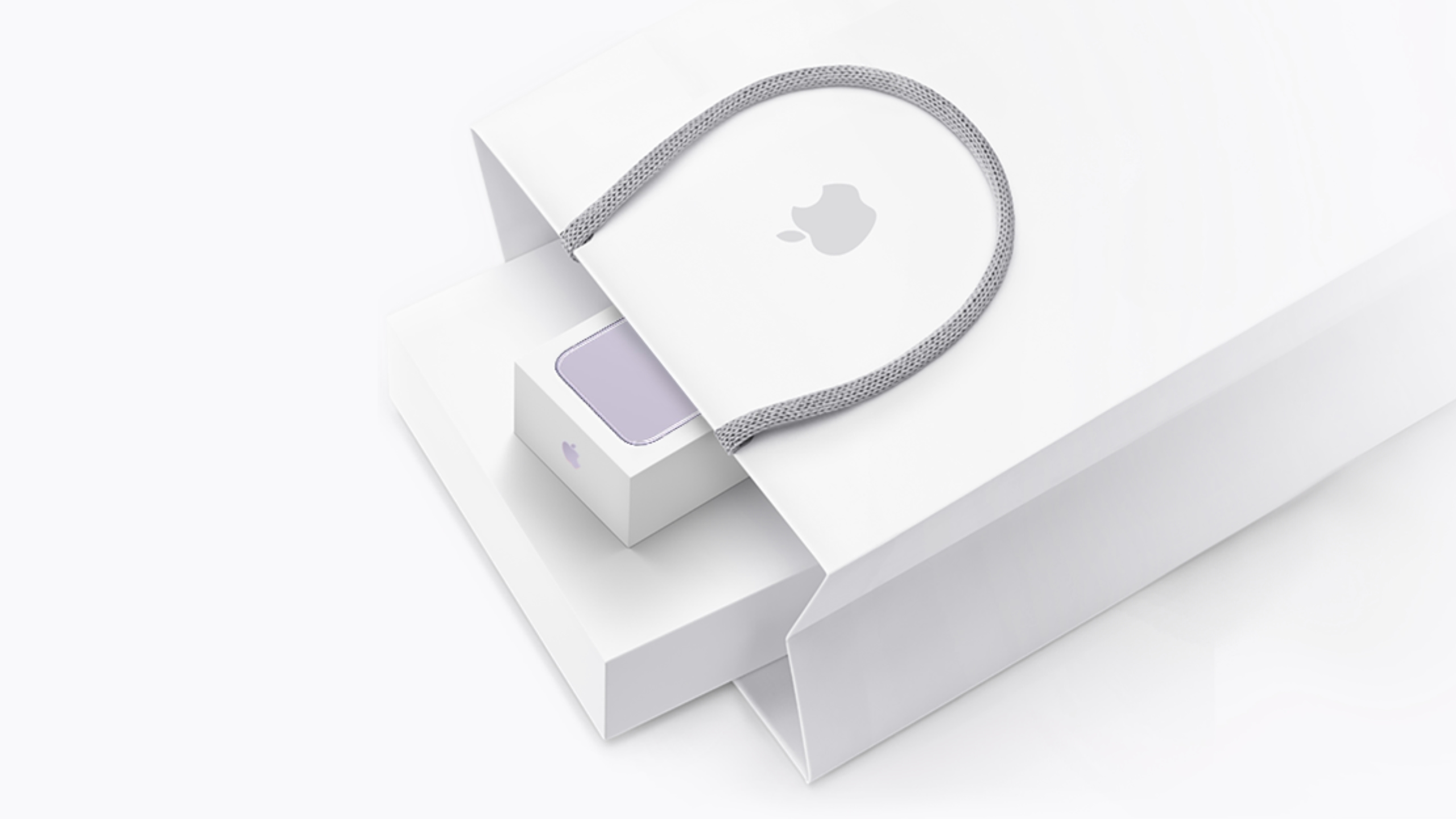 The rumor: Apple could have another Spring surprise up their sleeve, and it could be happening next Tuesday, according to YouTuber Luke Miani (not yet tracked).

Our take: From the countless images we’ve seen to the fact that AirPods 2 and AirPods Pro were both announced as part of a press release, this doesn’t feel like too far of a stretch. Miani, however, does not have a track record…so it’s important to take this with a grain of salt.