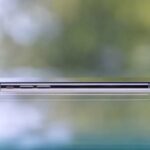 Rumors persist of no 120Hz display on iPhone 12 Pro 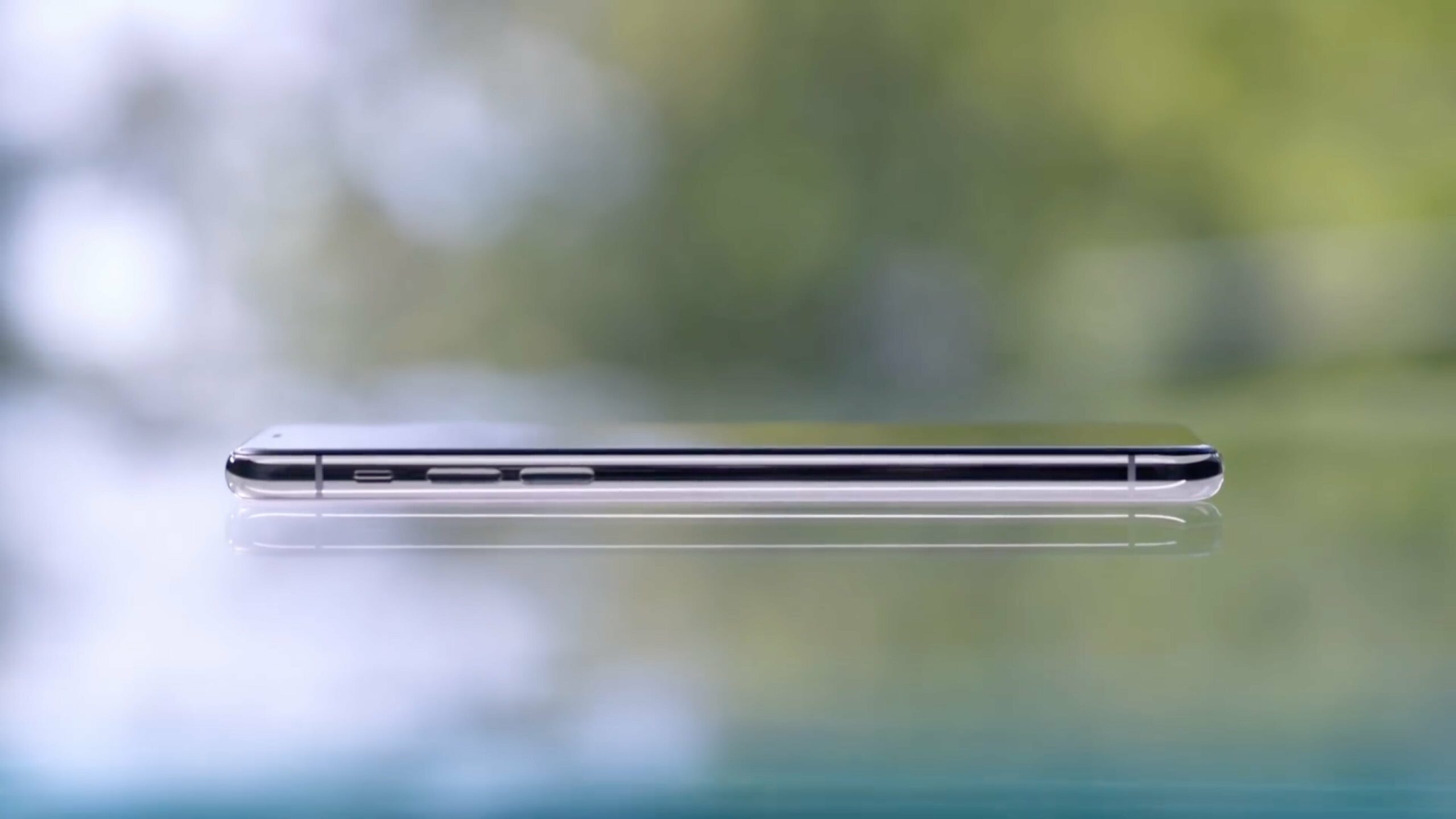 Rumors persist of no 120Hz display on iPhone 12 Pro

The rumor: No iPhone 12 released this year will have hardware capable of producing 120Hz imagery, according to Ross Young (not yet rated).

Our take: I’m still extremely split on whether or not I personally believe that 120Hz is coming this year. Many sources were saying that 120Hz was coming early on, but more recently almost everything is saying that it isn’t. Considering Young got the recently unveiled Samsung Galaxy Fold 2 screen specs spot-on, I’m more inclined to believe this unfortunate iPhone news…