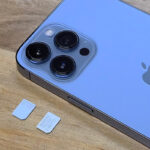 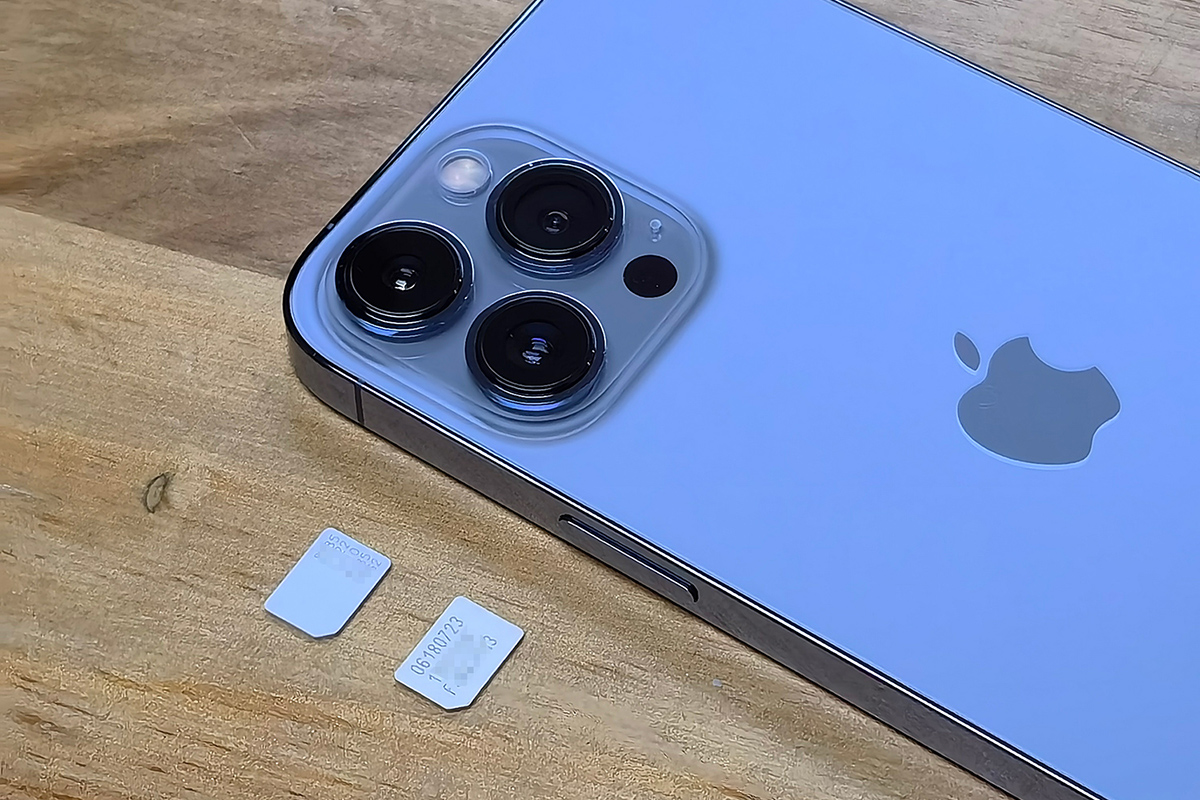 The rumor: Apple could remove the physical SIM tray from some iPhones in 2023, according to Blog do iPhone (not yet tracked).

Our take: Considering that this is the first rumors I’ve ever seen from Blog do iPhone, I’m treating this purely as speculation. That being said, I don’t think a portless iPhone is anything too out there at this point…so removing the SIM tray would just be part of that transition. Next year seems too early, but 2023 sounds about right to me.