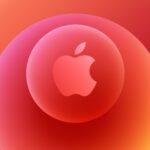 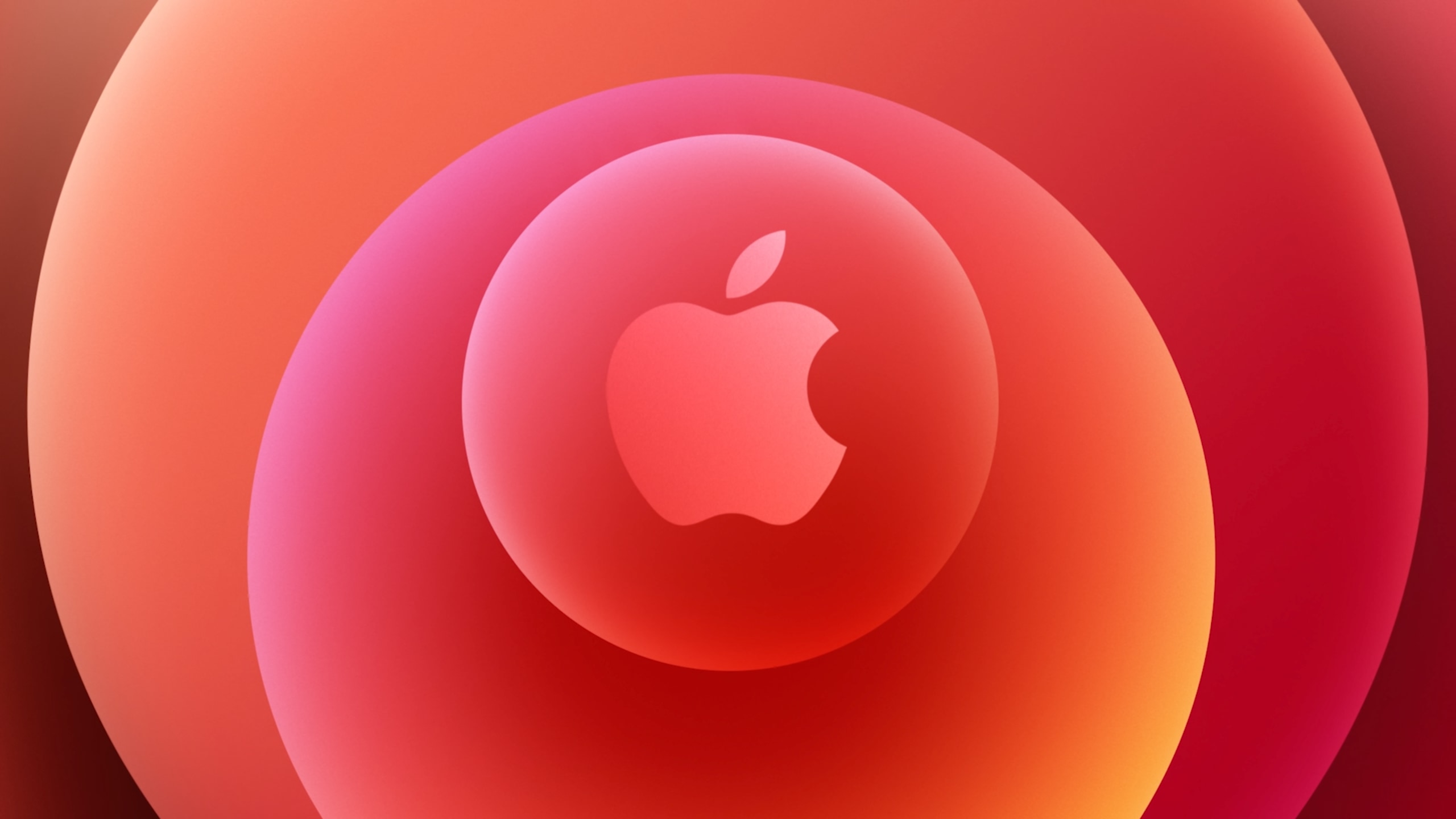 The news: Apple may be preparing to release new iPhones and iPads, according to Consomac.

Our take: More confirmation of an event taking place within the next couple of months. Definitely looks to be a new iPhone SE and updated iPad Air…