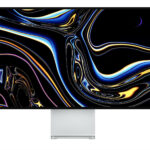 Upcoming ‘Apple Studio Display’ will have 7K resolution, A13 processor inside 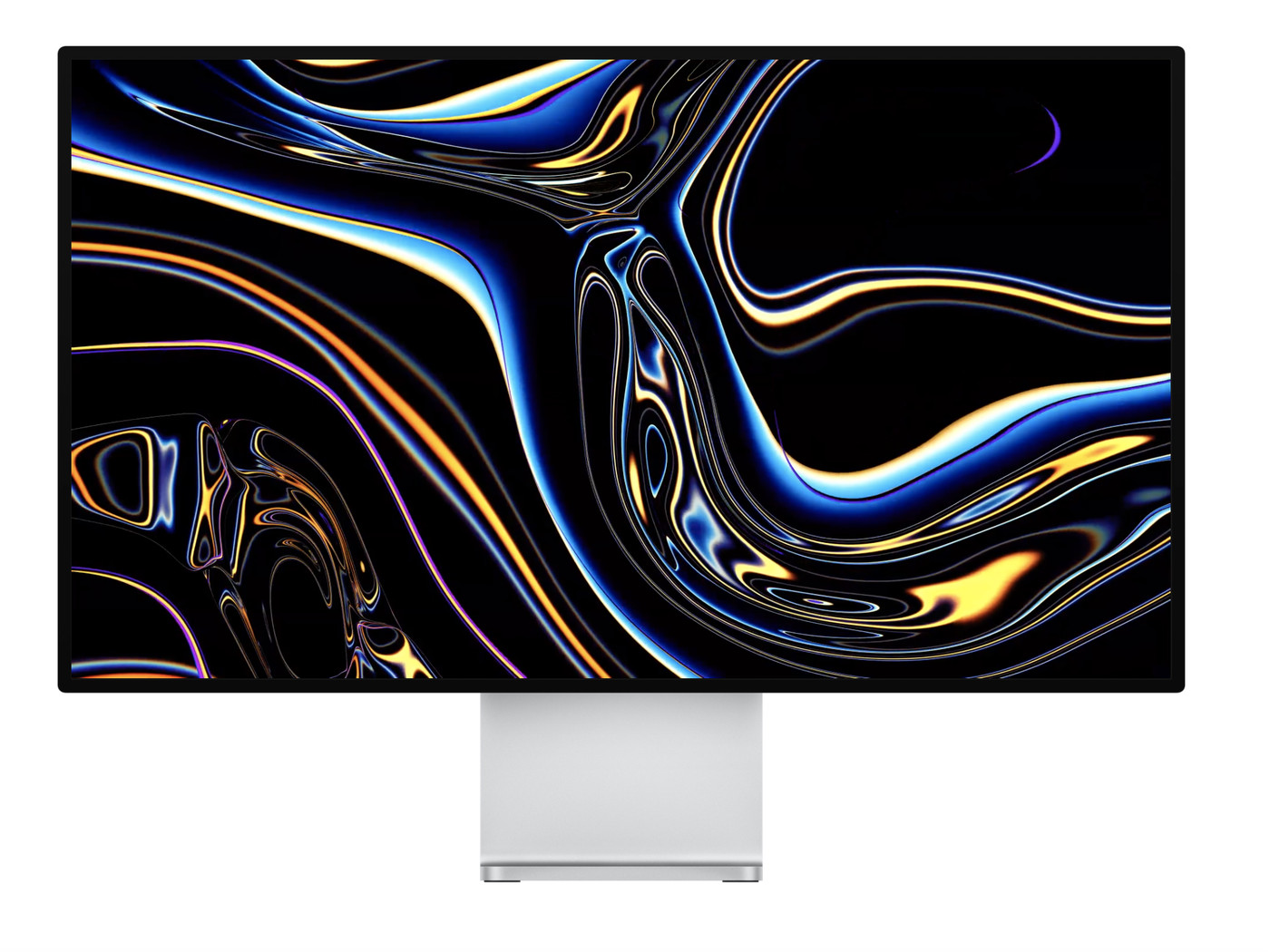 Upcoming ‘Apple Studio Display’ will have 7K resolution, A13 processor inside

The rumor: Apple is working on an even higher-end display for pros, according to 9to5Mac (82.4% accurate).

Sam’s take: This is…somehow crazier than the existing Pro Display XDR. A potentially 36-inch screen with 7K resolution? It’s safe to say this is not the consumer monitor that we’ve been hearing about. This is an even higher-end (and potentially more expensive) display for legitimate professionals who have coin to blow.