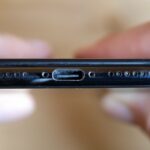 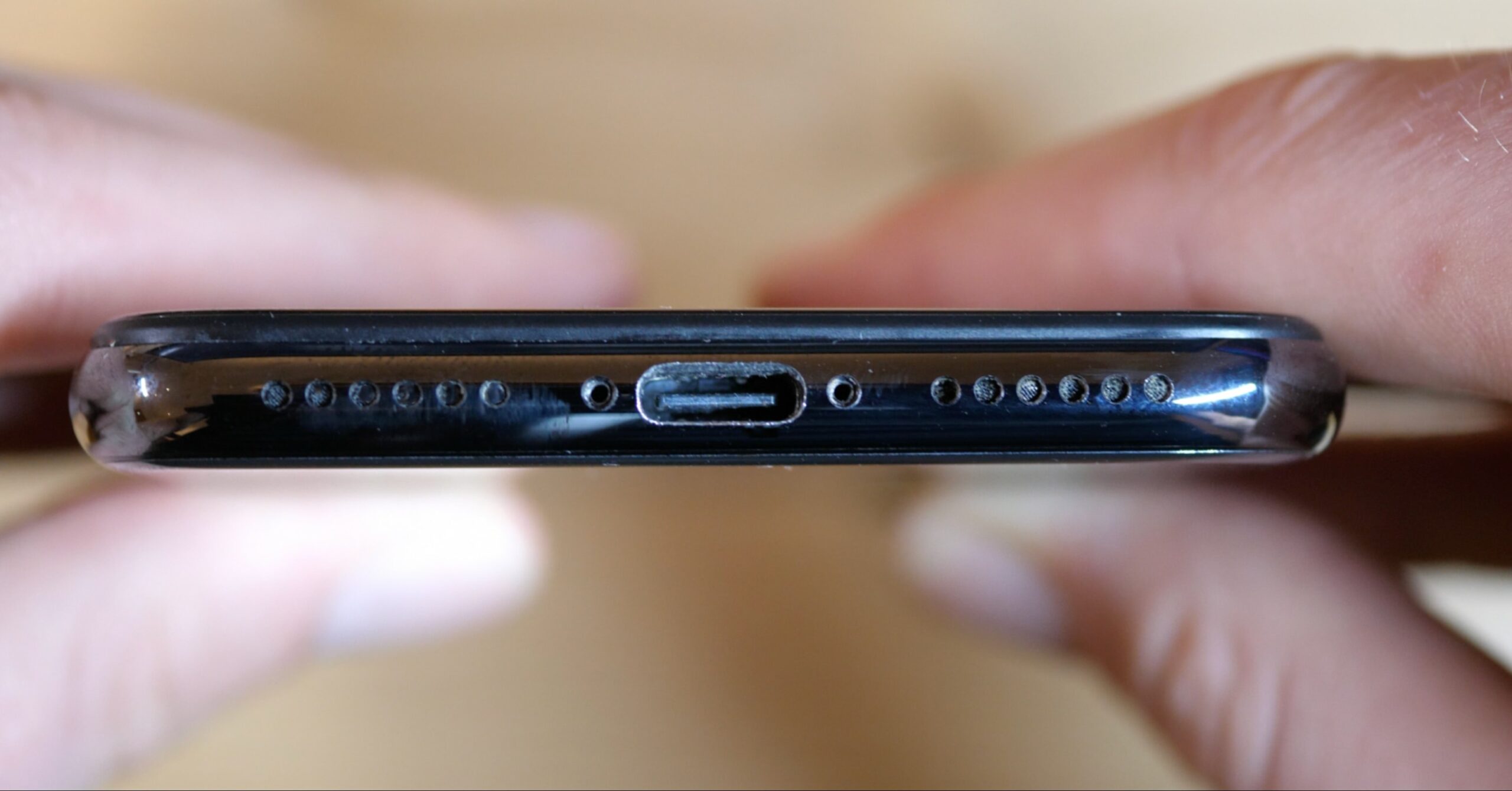 The news: A custom iPhone with USB-C (instead of Lightning) has been purchased after days of intense bidding on eBay.

Our take: Listen, I want a USB-C iPhone more than anyone else in the world. But paying $86k for a four year old phone that can be updated or restored or used in any serious capacity? That’s a whole different level.