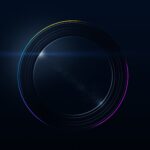 WWDC 2022 is one month away, this is the hardware and software that’s coming 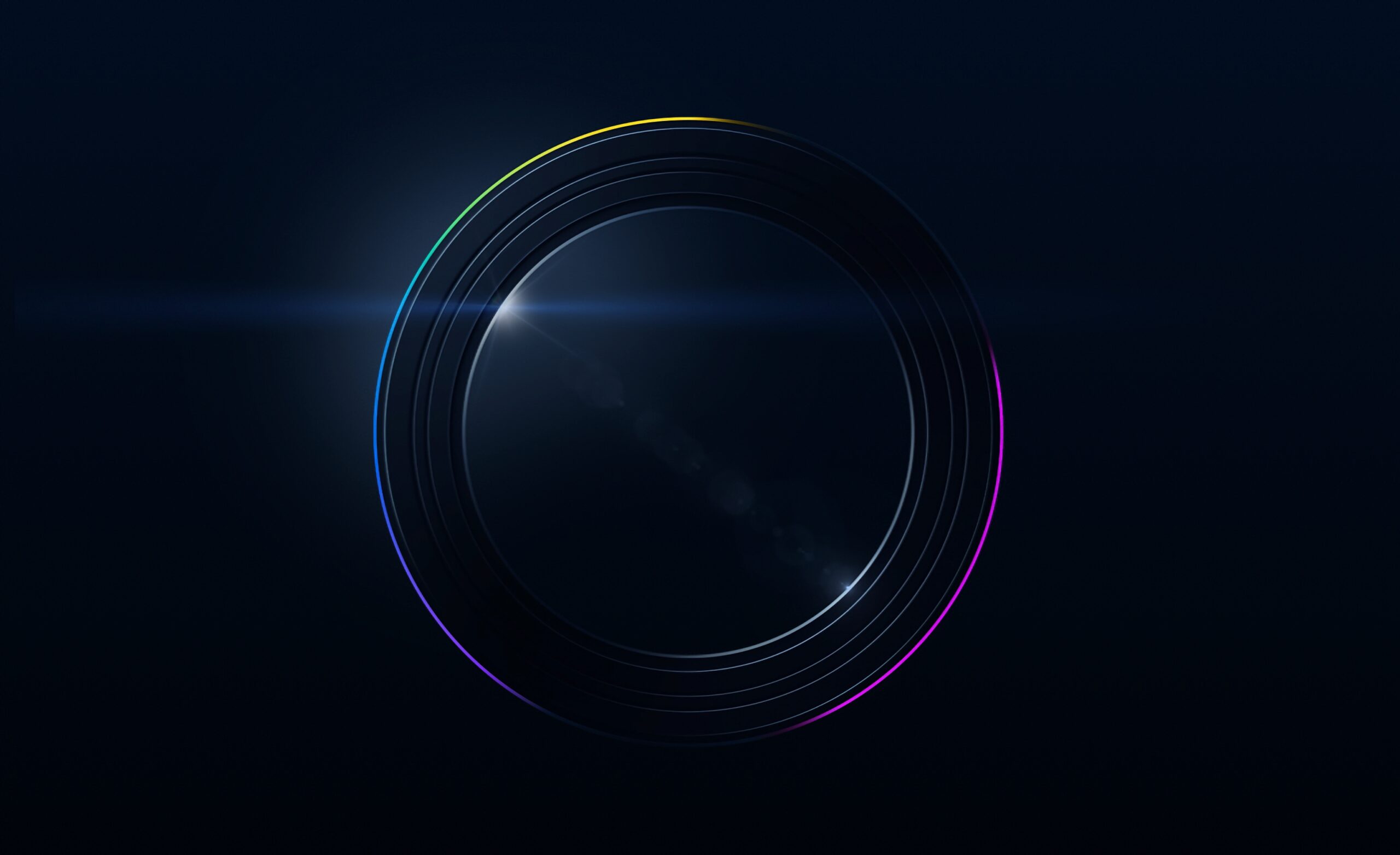 WWDC 2022 is one month away, this is the hardware and software that’s coming

The news: With just under a month to go until WWDC 2022 kicks off, here are all the leaks and rumors so far.

We haven’t heard much about Apple’s mobile updates so far, but there will be some “significant enhancements”:

We’ve gotten a few tidbits at watchOS 9, but it sounds like the update will once again be pretty small:

While WWDC is usually a software-only event, some sources believe new Macs could be announced very soon:

Sam’s take: I don’t really know how to feel about dub dub yet. I think it could be great! But I also worry that it could be just as underwhelming as last year, where we saw no hardware and the smallest software updates in history.