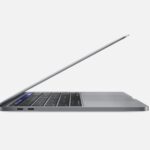 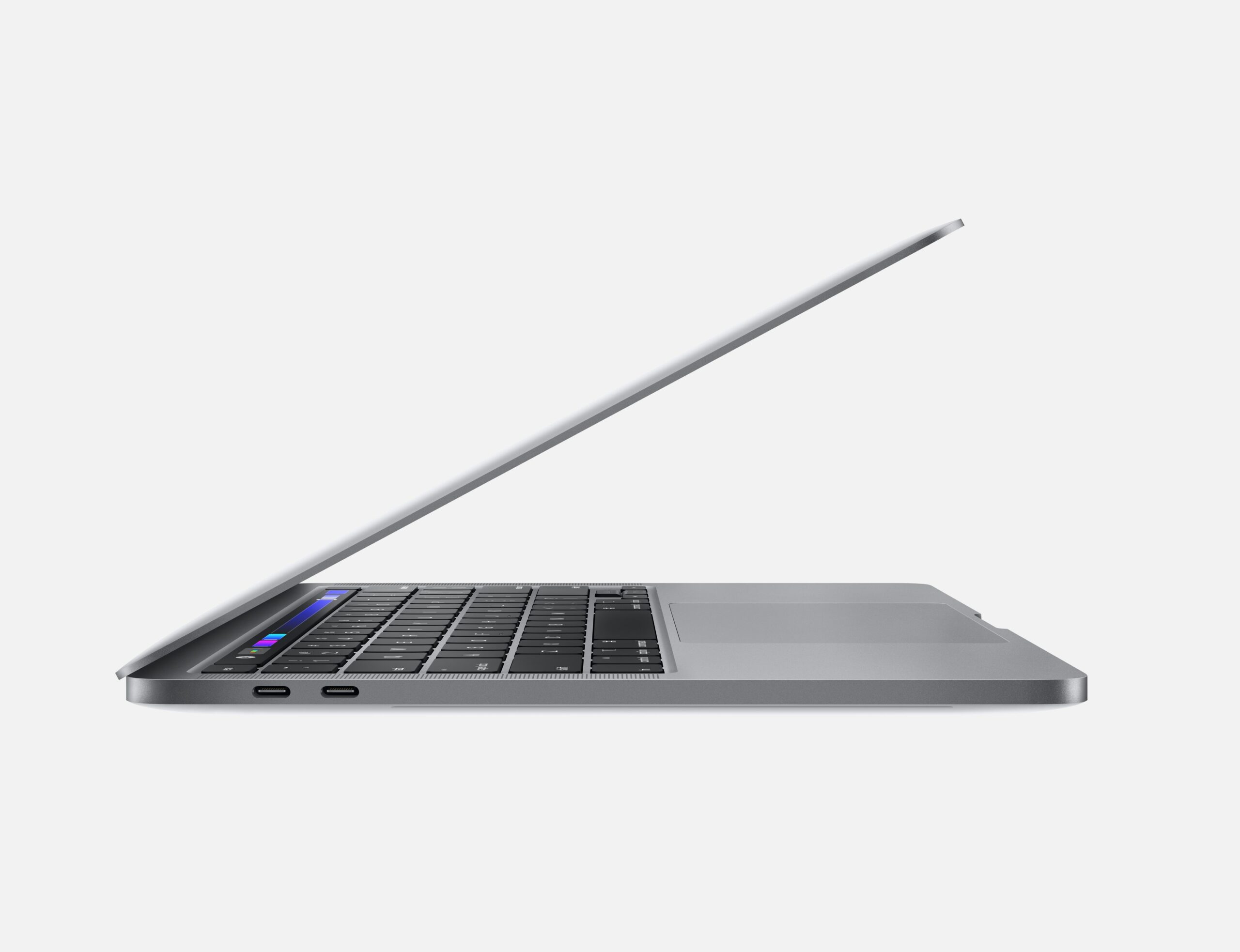 The rumor: Alongside a new MacBook Air, Apple may have another laptop up their sleeves for WWDC, according to Mark Gurman (86.5% accurate, via Power On).

Sam’s take: Let me translate the above: “A new 13-inch MacBook Pro was supposed to launch at WWDC the last I’ve heard but with the recent lockdowns, who knows, it may have been delayed…so don’t be surprised if you do or don’t see it.” Really, I think the fact that there’s no mention of a new Mac mini completely invalidates the “leak” from B&H Photo of new towers coming. My gut says we’re going to see both this new MacBook Air and MacBook Pro appear at the event tomorrow, but that’s not based off of anything other than the copious evidence that some new hardware is coming.