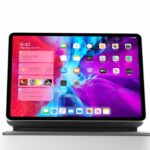 2021 iPad Pro may release in March 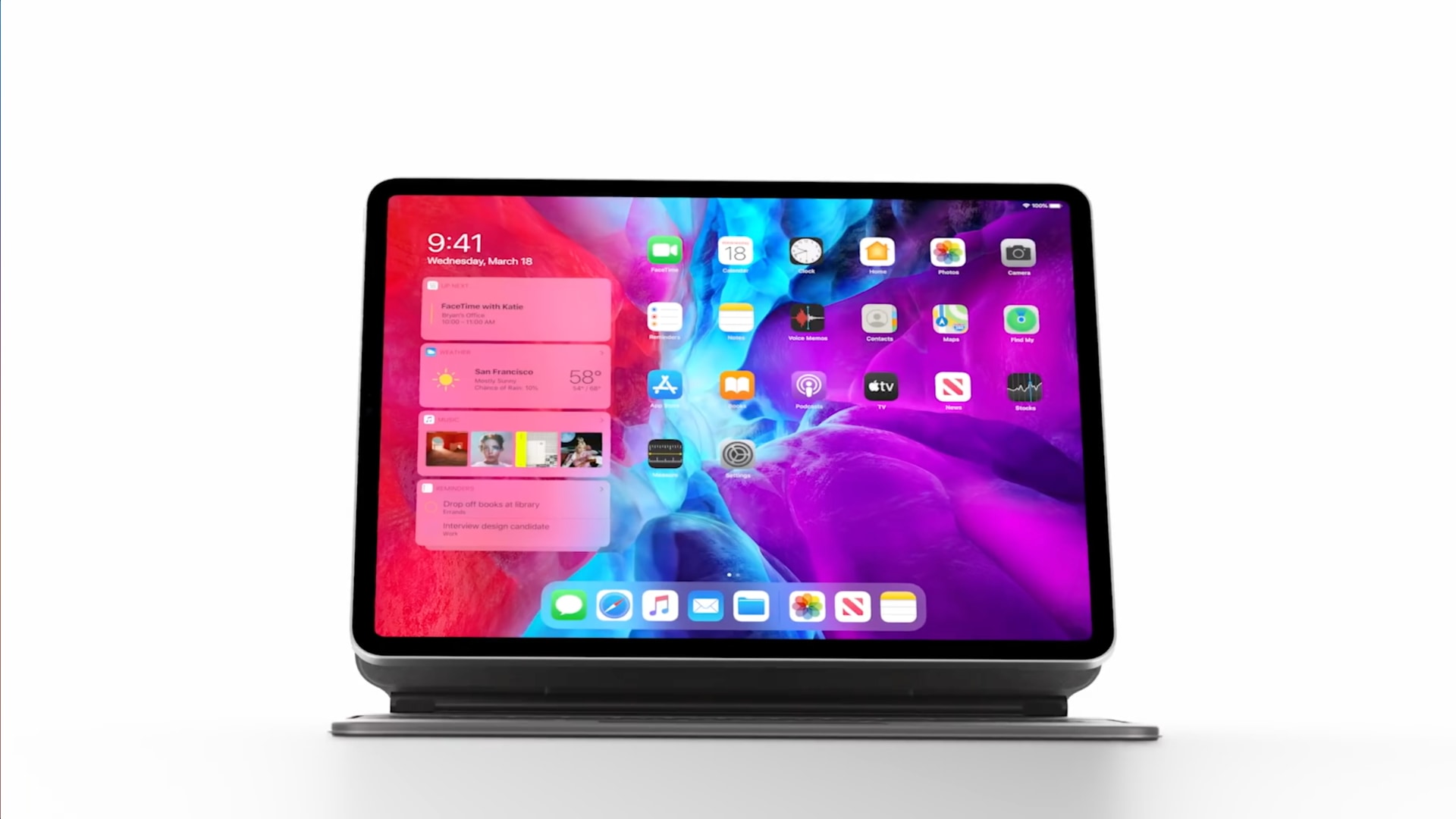 2021 iPad Pro may release in March

The rumor: Apple plans to update the iPad Pro within the next three months, according to Jon Prosser (79.2% accurate).

Our take: Apple is known to release a new product or two in March. An iPad Pro update then feels right to me.