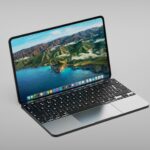 New MacBook Pros may not launch until second half of 2021 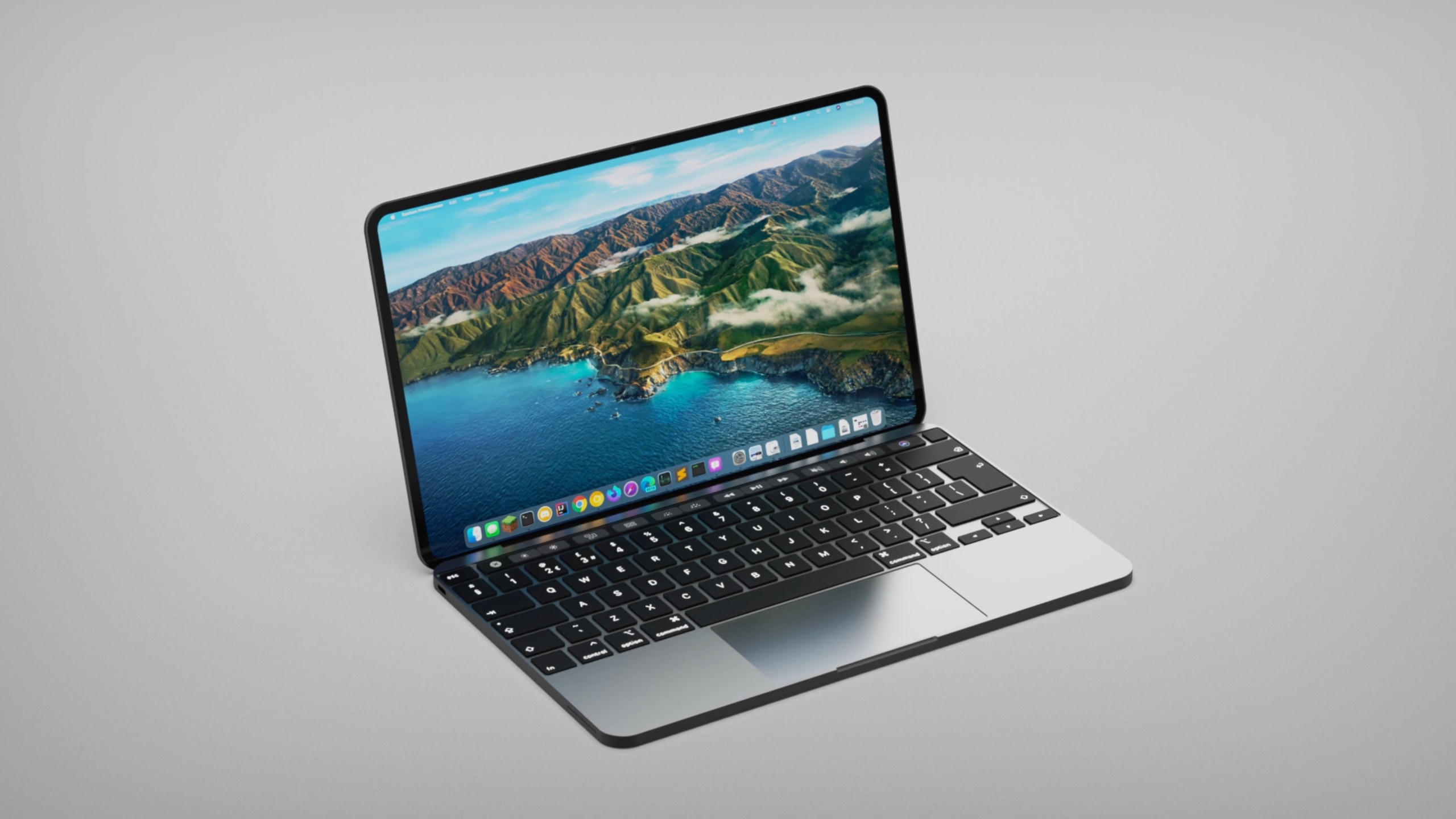 New MacBook Pros may not launch until second half of 2021

The rumor: Apple’s redesigned MacBook Pro models may not be launching for a few months still, according to Nikkei Asia (not yet tracked).

Our take: If there’s any good news in the story, perhaps it’s the fact that something like the iMac may have been pushed up for release…but that’s just a guess. Doesn’t seem like these new MBPs will be launching until sometime in the Fall.