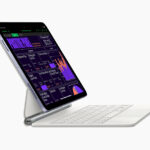 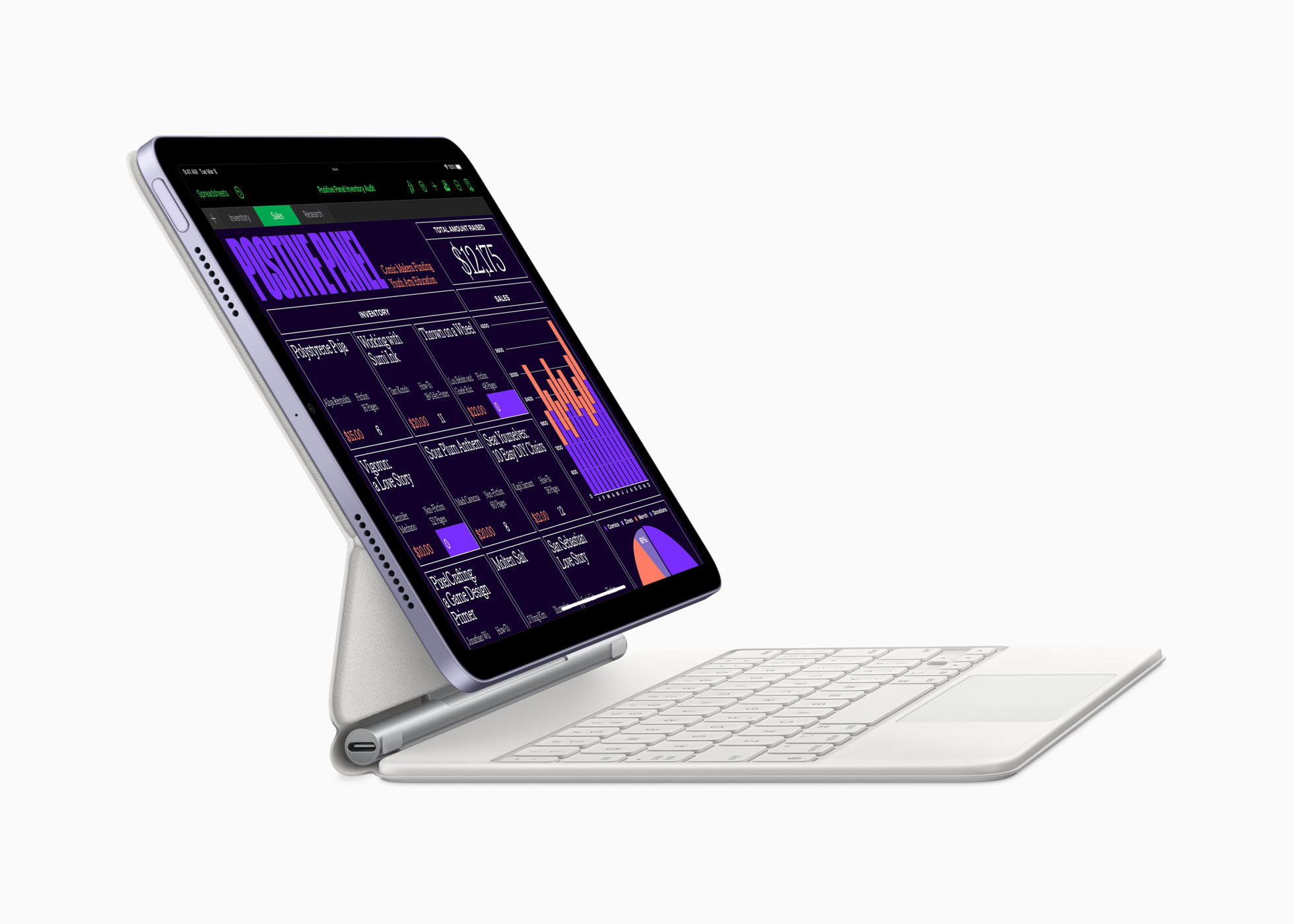 The news: Apple announced a minor update to the iPad Air at their Peek Performance event on March 8. Here are some of the smaller changes the company made.

Sam’s take: Overall, this is an incredibly small update…unless you consider the M1 chip inside, which you can now get in an iPad for $599. That’ll be pointless for most folks, though, considering that iPadOS continues to be so limited year after year. Aside from that, the faster USB-C port is nice, I guess?