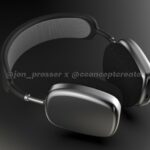 AirPods Studio announcement may be ‘imminent’ 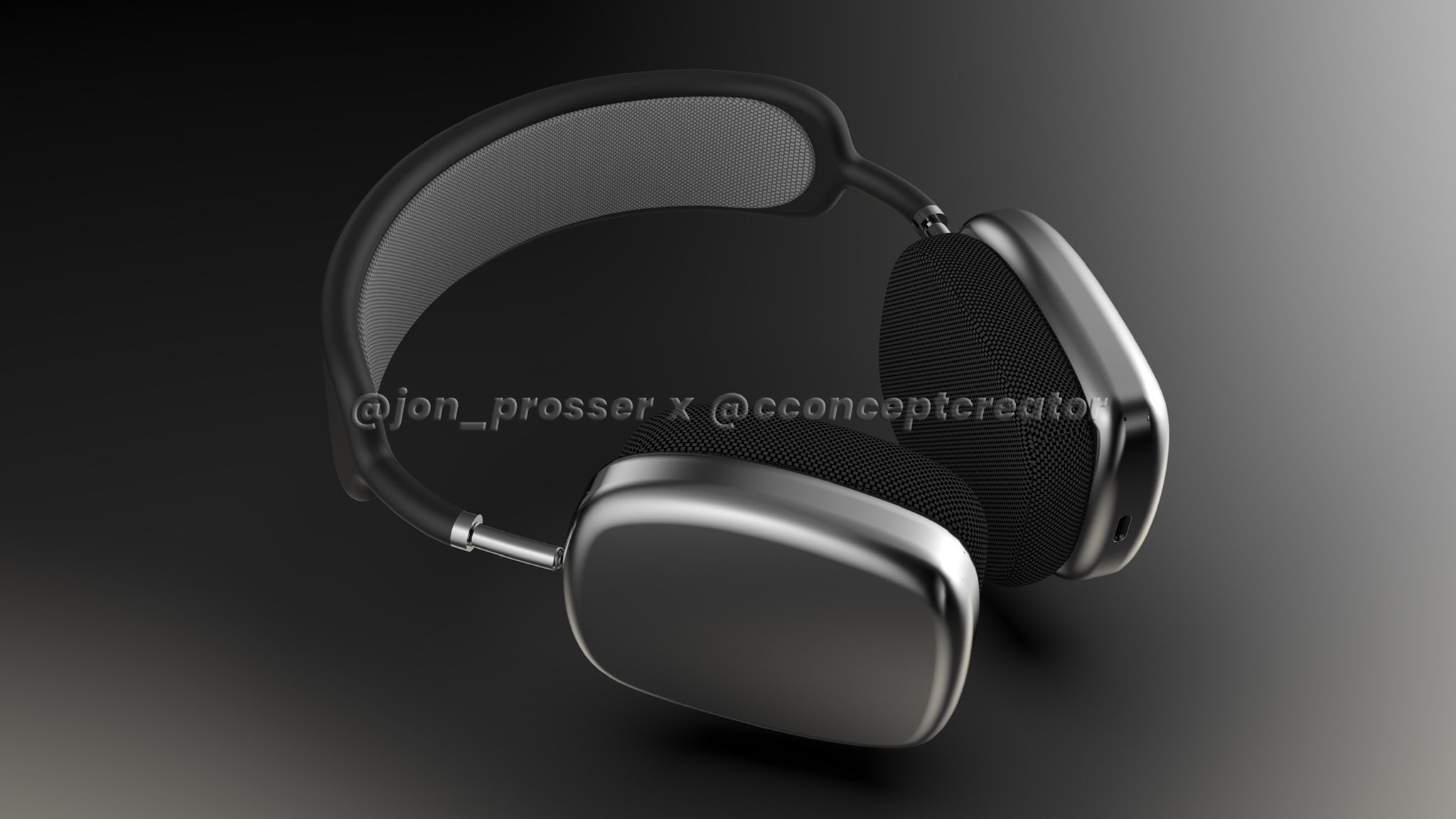 AirPods Studio announcement may be ‘imminent’

The rumor: The next major addition to the AirPods lineup is just around the corner, according to Jon Prosser (74.5% accurate).

Our take: These headphones have been rumored to be coming soon for well over two years now. This time, it seems like soon might actually be happening.