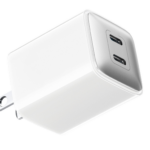 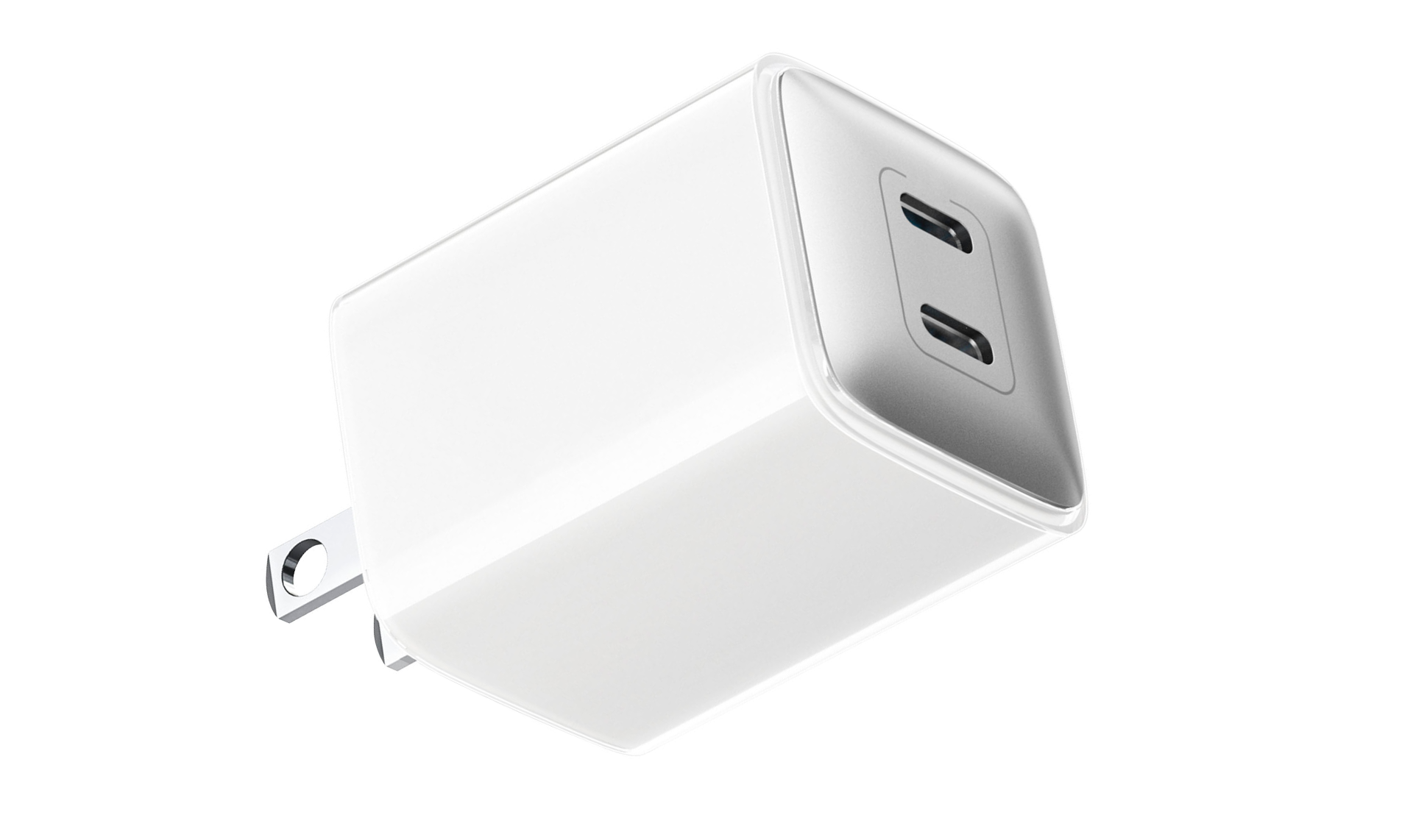 The leak: Apple is working on a new type of charger they’ve never released before, according to a support document seen by 9to5Mac (82.8% accurate).

Sam’s take: Apple has consistently lagged behind contemporary innovation in the charger market for years now. GaN technology, which allows you to pack more power in a smaller charging design that runs cooler, is only available in one of Apple’s chargers at this time…and it’s the most expensive charger they sell. Folks like Spigen (disclosure: who I’ve worked with as a sponsor on YouTube) offer much more compelling options at better prices. I’m not asking for Apple to even be superior here: just up to par.