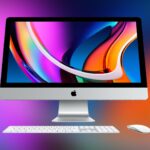 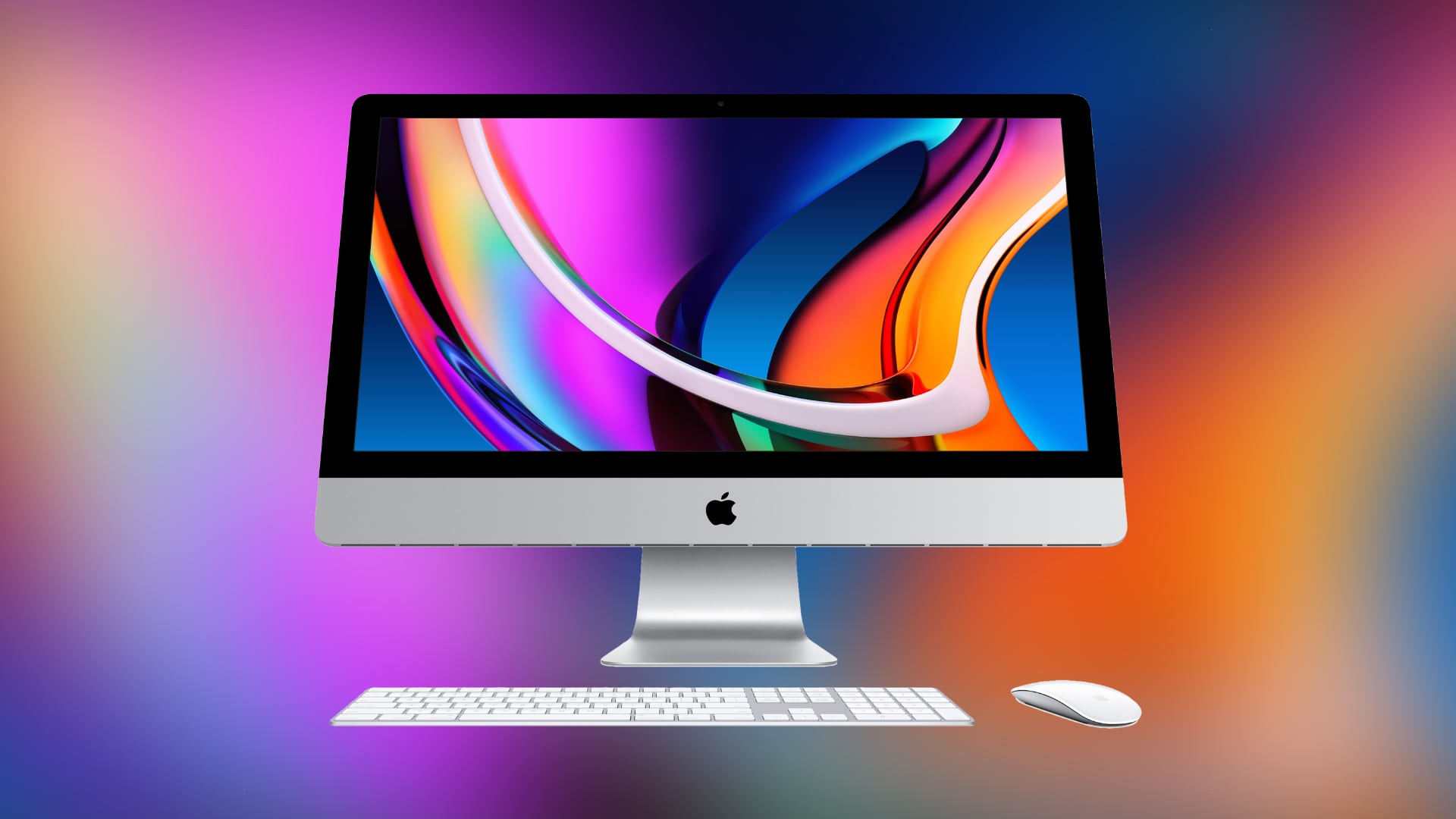 The rumor: Apple’s flagship all-in-one is dead and isn’t coming back anytime soon, according to 9to5Mac (82.8% accurate).

Sam’s take: As saddened as I am to hear this…I get it. The 27-inch iMac and 27-inch Studio Display would be competing products at a price range around $1,599. I have no doubt that sometime in the future we’ll see a bigger iMac return…but I don’t think right now is then.