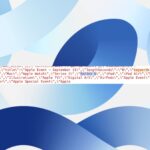 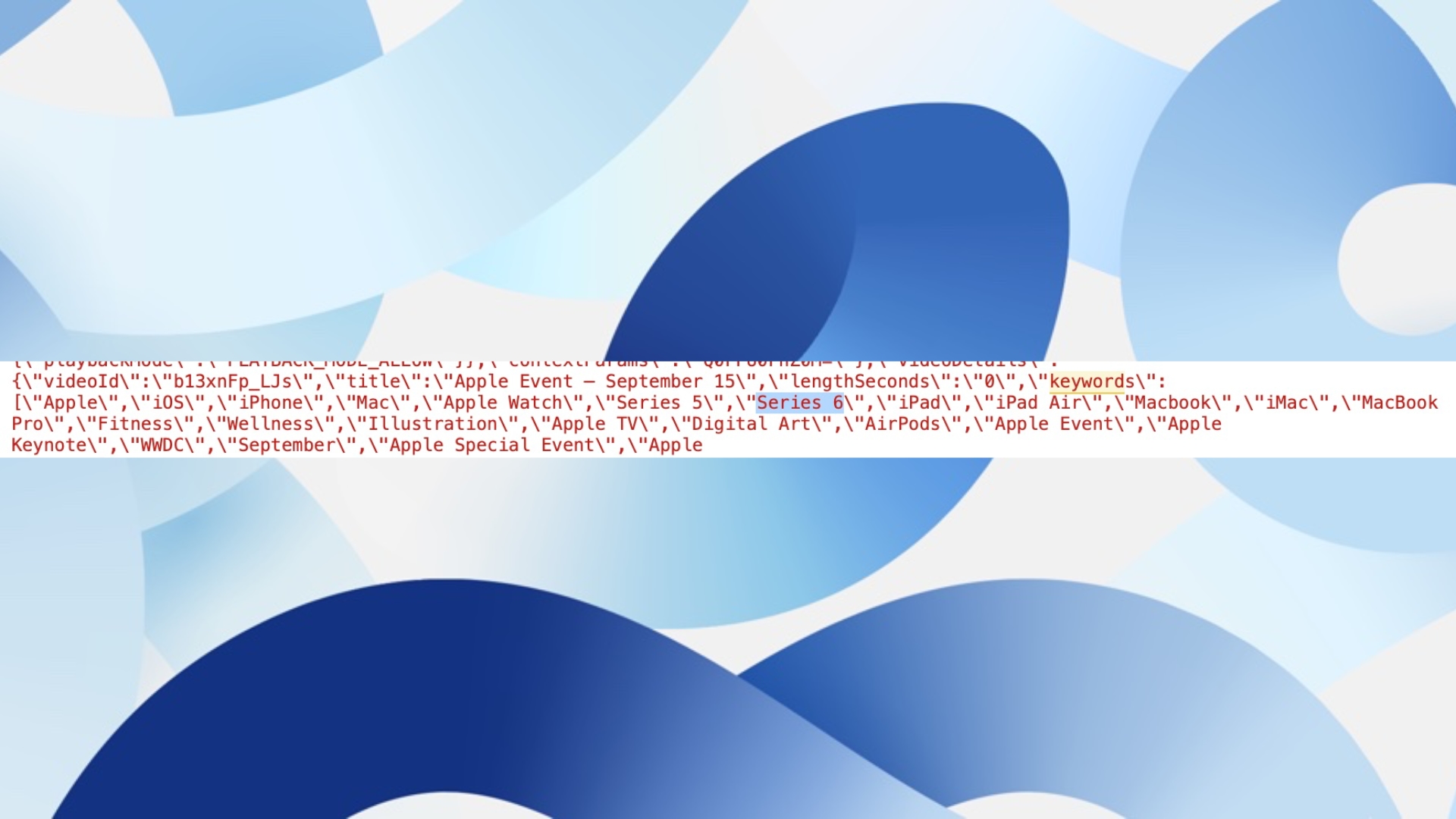 The news: Ahead of their September 15 event, Apple has confirmed some of what will be announced, as spotted by Gui Rambo.

Our take: Oops. If you weren’t convinced already, the Apple Watch Series 6 will be the big announcement at Apple’s event next week.