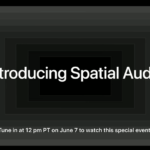 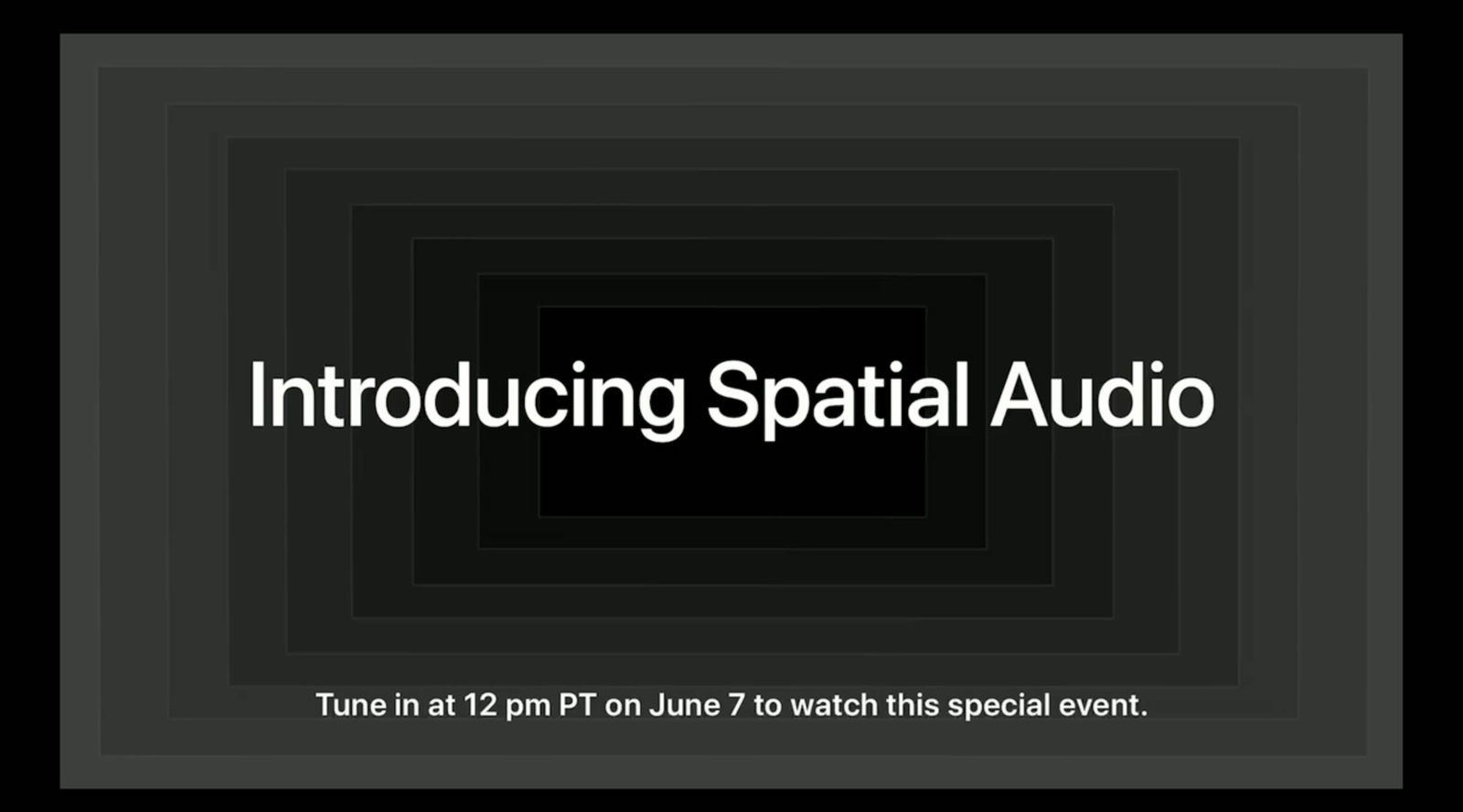 The leak: Following the WWDC keynote address, Apple is holding another special event at 12pm PST, according to a new video first spotted by @kuromikenny.

Our take: Considering that this was now taken down, it feels like it may have been a mistake? Why would Apple hold two event on the same time, at different times? Perhaps this year’s WWDC will be more packed than we’re expecting…