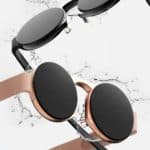 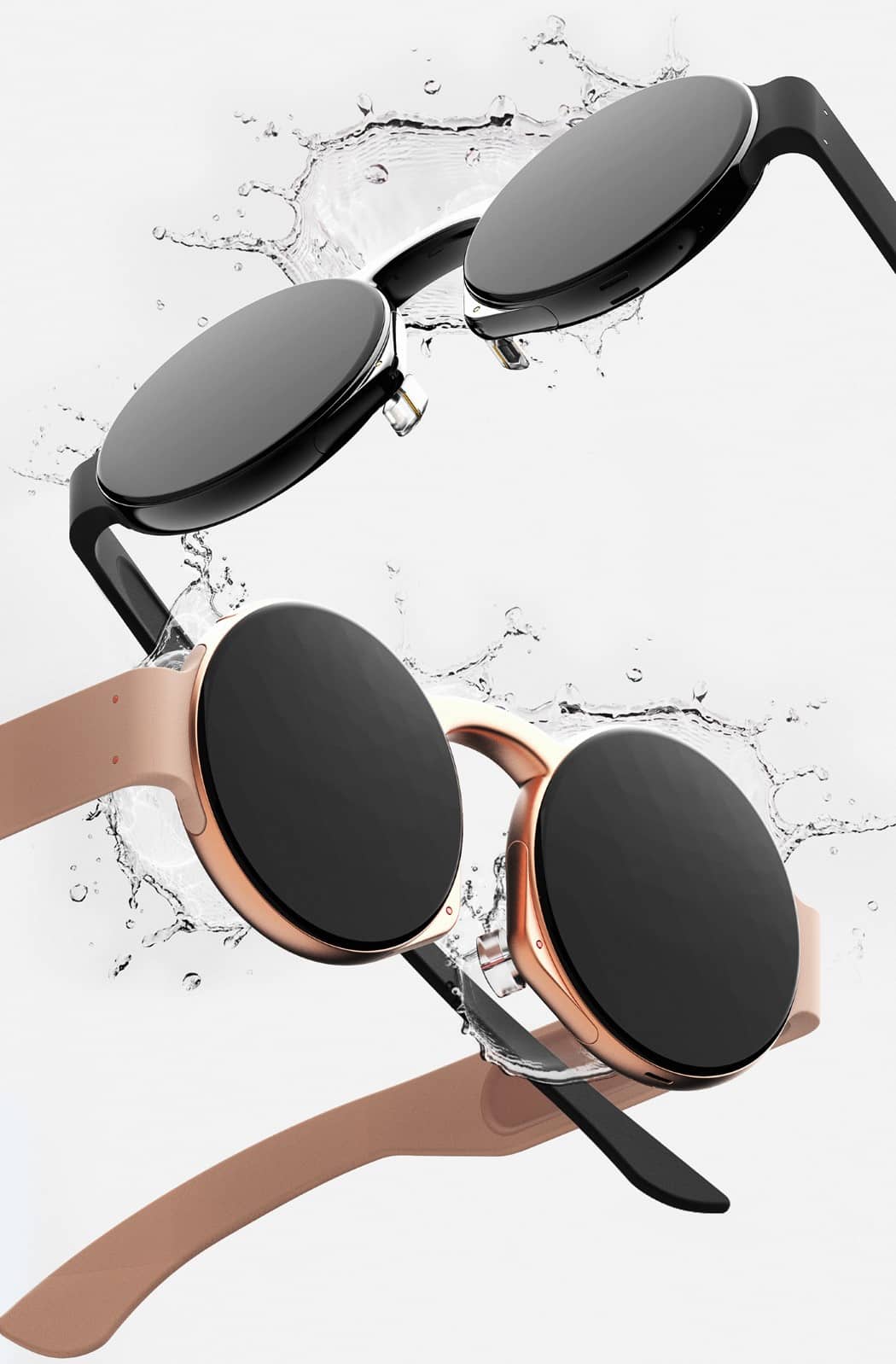 The news: Apple’s highly-anticipated AR Glasses project may be called “Apple Glass” and pair to an iPhone similar to the Apple Watch, according to Jon Prosser.

Our take: This is situated to be the most significant Apple product of the next decade. Nobody knows if they will take off, and I have some serious doubts about their success, but their implications are as exciting as a world before the iPhone. In 10 years, will the idea of carrying around an iPhone be outlandish?